Just like every year, MWC came in like a wrecking ball. Wrecking our expectations and industry standards alike. Lots of new devices were announced. Foldable devices, dual screen phones, 5G smartphones and even a smartphone that you wear on your wrist. Crazy, right? This craziness, sometimes, feels overwhelming. So we have complied our list of Best Phones of MWC. These are the top 3 phones that you should definitely keep an eye out for. 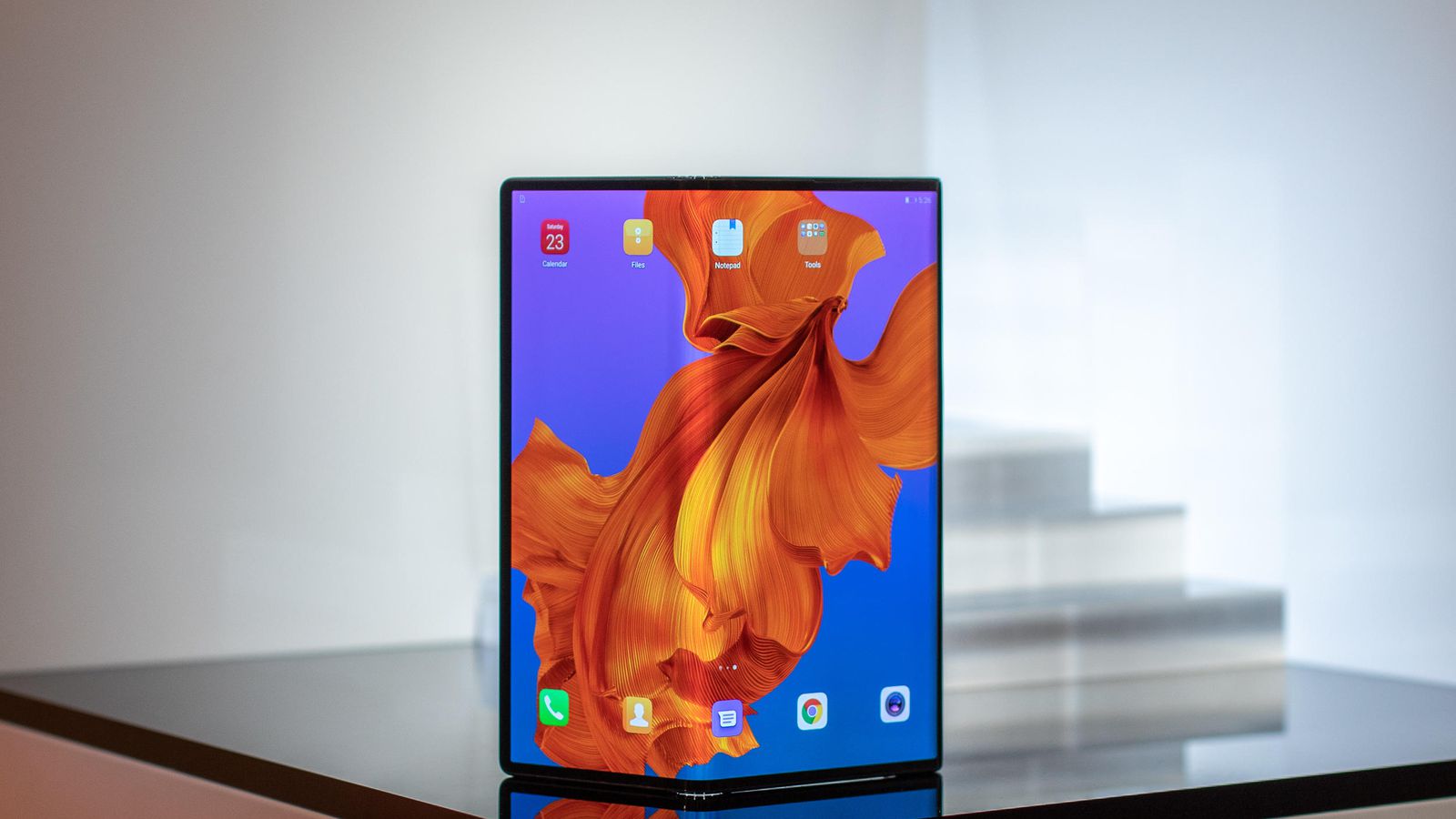 The top spot on our list of Best Phones of MWC, is occupied by the Huawei Mate X. Huawei’s answer to Samsung Galaxy Fold. Huawei Mate X is a foldable. If you haven’t been paying attention foldable devices have started making appearances. They are the devices who adorn a flexible display that you can fold to make the device more portable.For instance, Samsung’s Galaxy Fold, folds inwards. Huawei Mate X, on the other hand, folds outwards. And we have to say this approach looks a lot cleaner and beautiful.

Aside from this folding screen, which looks seriously insane, this phone is every bit a 2019 flagship as you would accept. 3 rear cameras, 8GB of RAM, 4500mAh battery and a Kirin 980 SOC. We are excited to see what this device can do and more importantly, what it will make other manufacturers do. 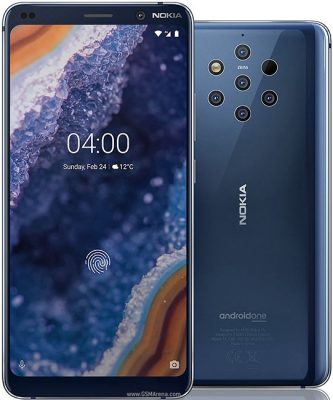 It has been a long time coming and now its finally here. The Pureview branding makes a return and with it comes the expectations of millions of people. Historically Nokia used the Pureview moniker on some of its most iconic smartphone cameras. The Nokia 808 Pureview, the Lumia 1020 Pureview being the best examples. These phones were revolutionary and were miles ahead of the competition when it came to photography. Now the new Nokia 9 flaunts the same branding and we think it is going to make it’s ancestors proud.

Why do we think that? Well, it has 5 convincing arguments. 5, 12 MP cameras on the back 3 of which are monochrome. These cameras all carry Zeiss lenses and are developed in partnership with Light. The few photos we have seen till now have convinced us that it is going to be one of the best smartphones cameras on the market. This is the reason we have placed it among our Best Phones of MWC.

In typical Nokia fashion, the phone itself is beautifully designed. Although it packs the last year’s Snapdragon 845, the Android One software and little to no bloatware will help keep Nokia 9 speedy. Other notable features include an IP67 water and dust resistance, a P-OLED display and in-screen fingerprint reader. If you can’t already tell, we are pretty excited for this phone. 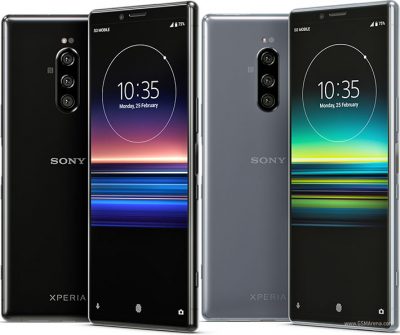 To be completely honest, we were very skeptical of a super tall 21:9 Sony Xperia phone. But once we saw what Sony had to offer with its Xperia 1, we were very intrigued to say the least and promptly included it in our Best Phones Of MWC list.

It has a super tall 21:9 screen which surprisingly doesn’t look as strange in real life as it looks in photos. Speaking of the screen, it is a 4K HDR OLED panel tuned by the company’s Bravia team. A sexy water and dust resistant body, 3 rear facing cameras developed by the Sony Alpha team and a side mounted fingerprint scanner.

If Sony manages to price it right, we are more than certain this phone will deliver.

MWC gave us many good gadgets. These are our Best Phones of MWC. The top 3 phones we think you should look out for. Do you agree with us? Or would you like to change something? Sound off in the comments down below.