With the release of the Google Pixel phones back in the fall of 2016, Google took the reigns of it’s hardware business in it’s own hand. We saw this move was for the best as the Google Pixel devices are now considered the de facto standard among android smartphones. Speedy performance, absolutely amazing cameras that are regarded as one of the best smartphone shooters on the market and pure Android make Google’s phones among the best phones of last year. 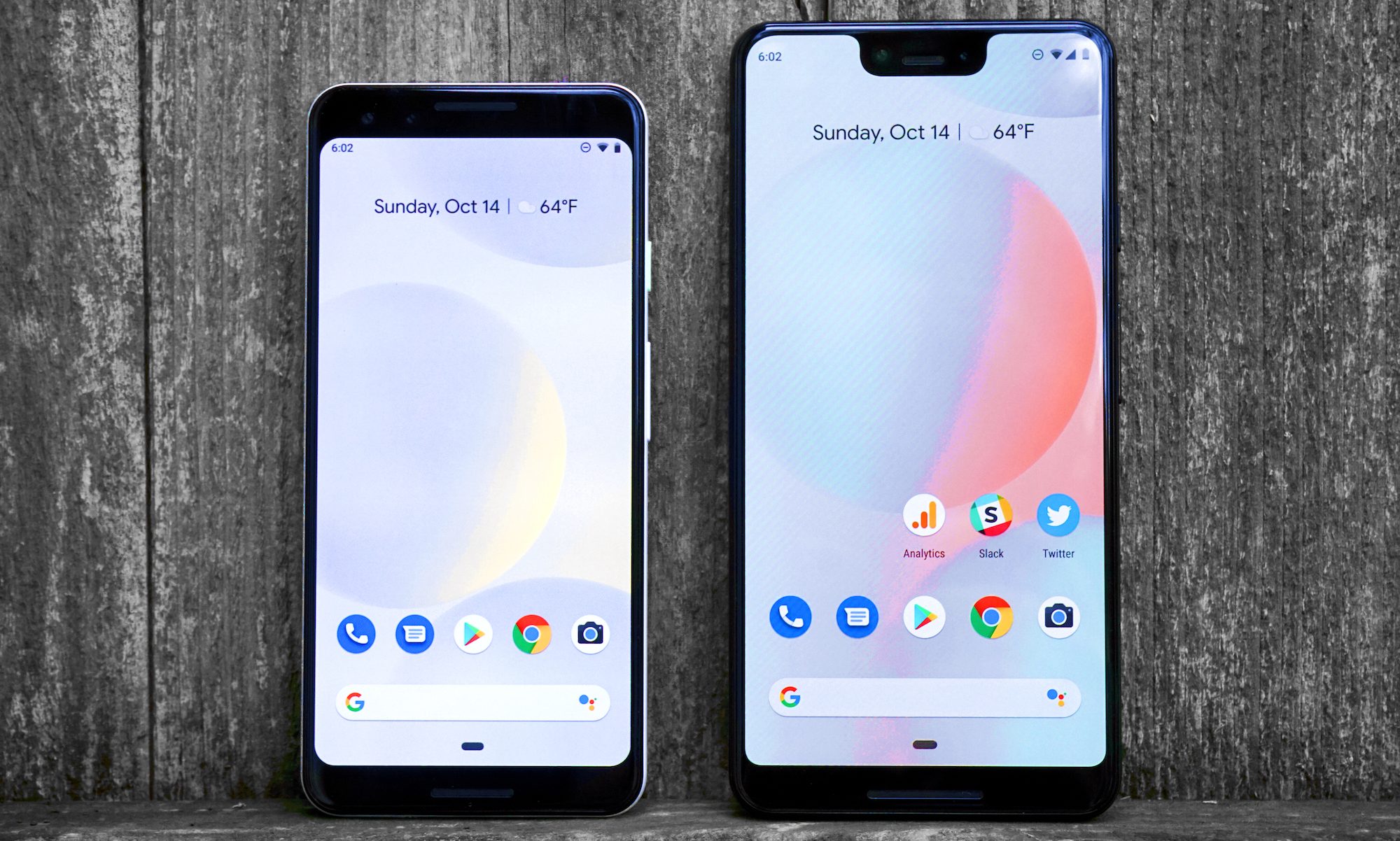 But there is a reason why journalists and the tech community call it The iPhone of the Android World. Google Pixel devices are very good at the essentials but they lack in innovative, nifty features and they are ridiculously expensive. For instance, the Google Pixel 3 and the 3XL lack big batteries like the Huawei Mate 20 series nor they have the telephoto lens of the Galaxy Note 9.

When phones go through the FCC certification process, it is a clear indicator that they are going to be released in the coming months. The phones themselves are cheaper versions of the fall 2018 flagships. 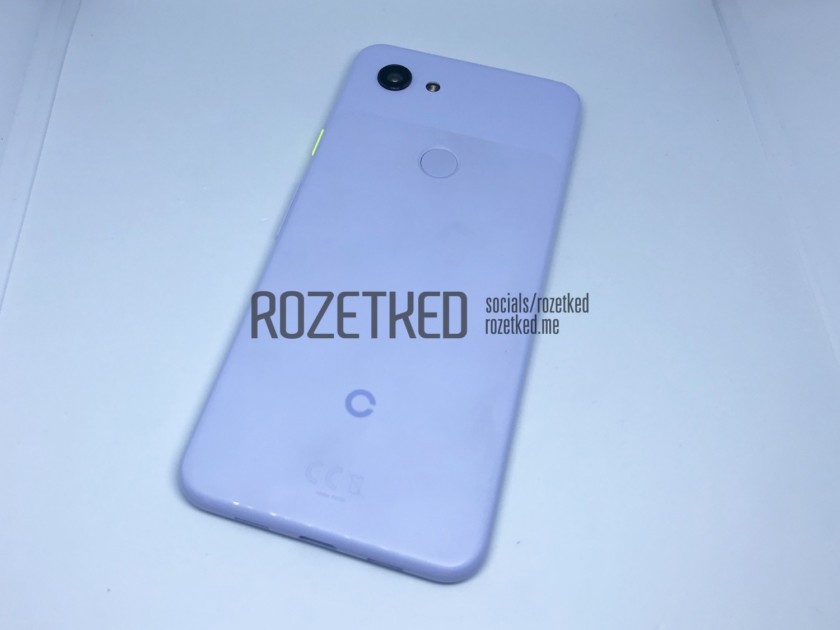 Reports suggest both phones carry a plastic construction. A cheaper but still capable Snapdragon 670 paired with 4GB of RAM and 32GB of internal storage. Battery situation will be disappointing as the phones will dial in at 2,915mAh for the smaller the Google Pixel 3 Lite and a slightly bigger cell for the 3XL. The display technology will also take a hit to cut costs, IPS instead of OLED.

Pixel 3 Camera In A Cheaper Phone

Whats more interesting are the cameras on these devices. Both the Google Pixel 3 Lite and the 3XL Lite will feature the same camera setup as the flagship Pixel 3 series. If this turns out to be true its going to differentiate these phones from other affordable phones.

Lastly, the phones are expected to be released in August or even earlier. We’ll have to wait and see. Will a reduced price tag help Google sell more phones? Sound off in the comments down below.