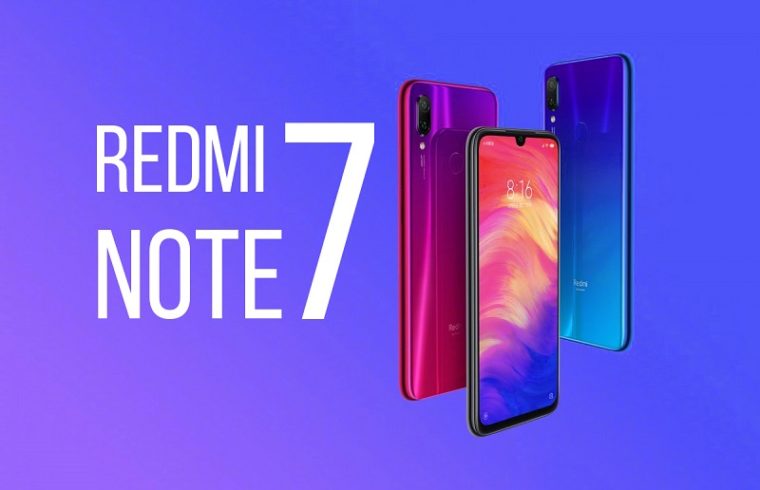 Earlier this year, Xiaomi released its newest budget king, The Redmi Note 7 pro. The device is a champ and doesn’t feel like an affordable phone at all. It had a new Snapdragon processor, a gigantic 48MP Sony camera sensor and a giant battery to go with it. But there are those of us who can’t even afford a Redmi Note 7 Pro. So what should we do? Will we even get a decent phone? Well, Yes! Xiaomi is going to release an even cheaper smartphone for us.

The video above was posted on Youtube earlier today. It allegedly compares the Xiaomi Redmi Not 7 Pro with the yet unreleased, Xiaomi Redmi 7. And as you can see in the video above, there are quiet a few changes in the upcoming Redmi 7.

First and foremost, the bezels are thicker than they are on the Note 7 Pro. It is understandable as Xiaomi had to cut corners somewhere to reach that lower price point we talked about. Secondly, the screen has also been downgraded in terms of sharpness due to its increased 6.26″ footprint. Redmi 7 only carries an HD+ panel.

Other cost cutting measures include a microUSB port instead of the more recent USB-Type C and a plastic build. Storage and RAM configurations will remain at 16/32/64GB with 2/3/4GB of RAM. A Snapdragon 636 will be running the show here.

Overall we feel this will be a good addition to Xiaomi’s Redmi lineup of phones. It not only brings the entry point into smartphones a little lower but also looks to provide a good smartphone experience. We will have to wait and see if it is everything we hope it is. Like what you saw? Let your voice be heard in the comments down below!