Talking about Sony’s smartphone division is painful to say the least. Even after years and years of making smartphones, Sony still hasn’t found its groove. As a result Sony Xperia smartphones don’t sell well. And the condition has gone from bad to worse in recent years. Japan, where the devices sold like hot cakes, is slipping away from Sony. So what can they do to turn things around? Make weirdly tall phones, fit smaller batteries and charge exorbitant prices. No, this is not what we think, rather the people who are at the helm of Sony’s smartphone division.

Sony’s MWC press briefing will be held in a few days. The company will take to the stage to announce it’s smartphone lineup for the first half of 2019. The Sony Xperia devices which are said to be launching soon include not 1, not 2, not 3 but 4 phones. A massive leak which surfaced today detail the specs of the Sony Xperia 1, the Xperia 10, the 10 Plus and the Xperia L3. So lets take a look: 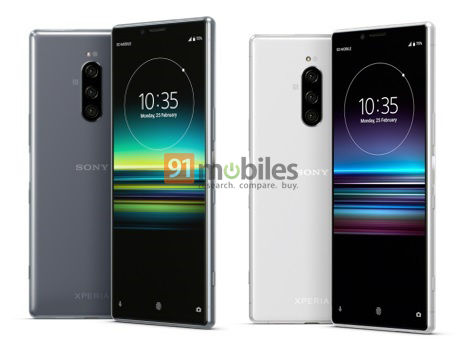 We will start with the most interesting smartphone of the bunch, The Sony Xperia 1. It is a successor to the Xperia XZ3. A new brand name, a new design and updated specs. Things are looking promising:

These specs are all flagship grade. So expect to pay a flagship price of about $1000.

The Midranger Challengers Xperia X10 and X10 Plus 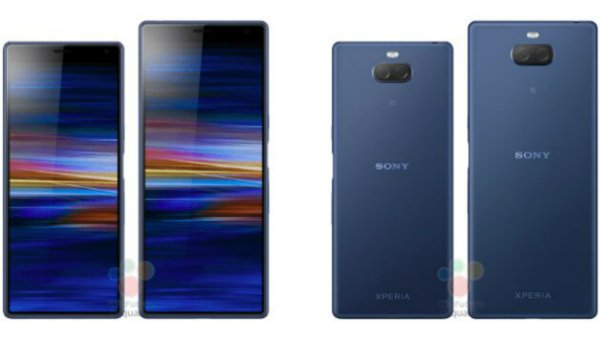 Next up we have 2 midrangers from Sony. The Sony Xperia 10 and the 10 Plus will be responsible for filling the gaps in the midrange section. They are decently specd and if Sony can price them right, we think they will sell really well:

Both of these phones are expected to carry a price tag of somewhere around $400. 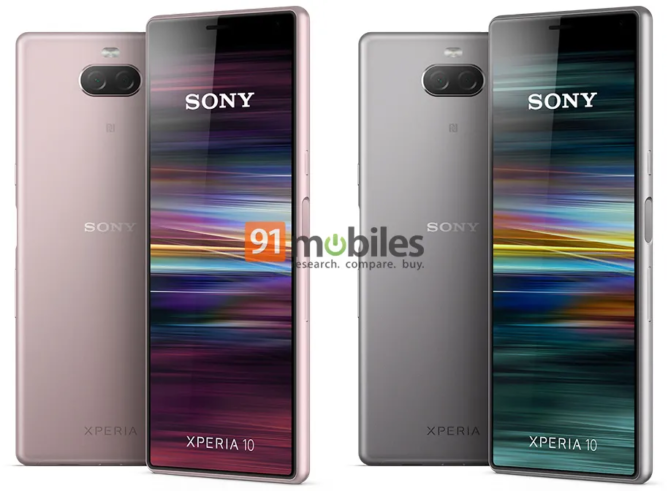 Lastly we have the Sony Xperia L3. The device is a low-end offering to complete the new generation smartphone lineup from Sony.

So this was everything we know about these phones at this point. MWC is starting soon so we don’t have that much longer to wait. We’ll keep you posted about everything that happens at MWC. Be sure to keep coming back to get the latest tech scoop!