After spending some time with the previous Android version Lollipop Google finally announced the new latest version of Android known as Android M or Android Marshmallow version 6.0.  The Android M went under 3 developer preview releases and tested on Nexus 5, Nexus 6, Nexus 9 and Nexus player devices. Android M was first released in 28 May, 2015 which had the Build number MPZ44Q and the third preview was released in August 17, 2015 of Build number MPA441 which had many fixes and problems solved. The final Android Marshmallow came out after three developer previews. Google announced the roll out of Android 6.0 Marshmallow officially on September 29 at a special occasion.

The new Android Marshmallow update should roll out till now to Google’s Nexus devices according to the general trend of the Google and then it will release for some specific other devices. You all will be waiting to know that what Android M will bring, will it be completely different from Lollipop or some of the functions would be changed, honestly guys i think that we will be much pleased when we’ll get our hands on the new 6.0 Marshmallow. I am searching about Android Marshmallow that what did it bring and what is its features, functions, characters and all i could find about Android Marshmallow. So, from my experience i can tell you that Android Marshmallow is completely different from the previous Android versions and it has a lot of new features, performance upgrades, battery improvements and much more so , it’ll be a completely new experience for us to taste the new Android M update.

The user interface is changed. App drawer is completely different from the previous versions. In the Android Marshmallow update there are two background themes black and white, we can change the background to dark also. The new 6.0 allows us to rotate home screen, in the previous versions the home screen was not rotate-able but in Android M the home screen can rotate. There are a lot of other features in Android Marshmallow which i’ll be discussing today. 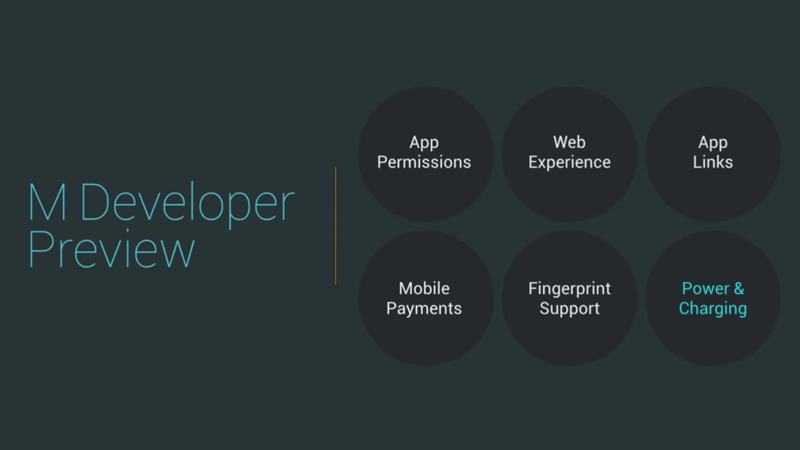 The first and the most useful feature is Application permissions. The Android M gives you full hold of your apps and data. Now you can grant application a permissions according to your own decision. Android M brings a new reconstructed App Permission function, apps cannot be granted permissions by themselves only a user can accept or deny the app permission. Like for example if an app wants to use you phone’s mic or camera than you will be prompted by a permission to use the camera or a mic and you can accept or deny the permission according to your will. You can arrange apps permissions in Settings if you want and can see the apps that are allowed permissions.

The app permission is a positive step in the Android M update because user has a right to grant or deny an app a permission as if there is a spam app that is asking for permission so a user may deny that permission. 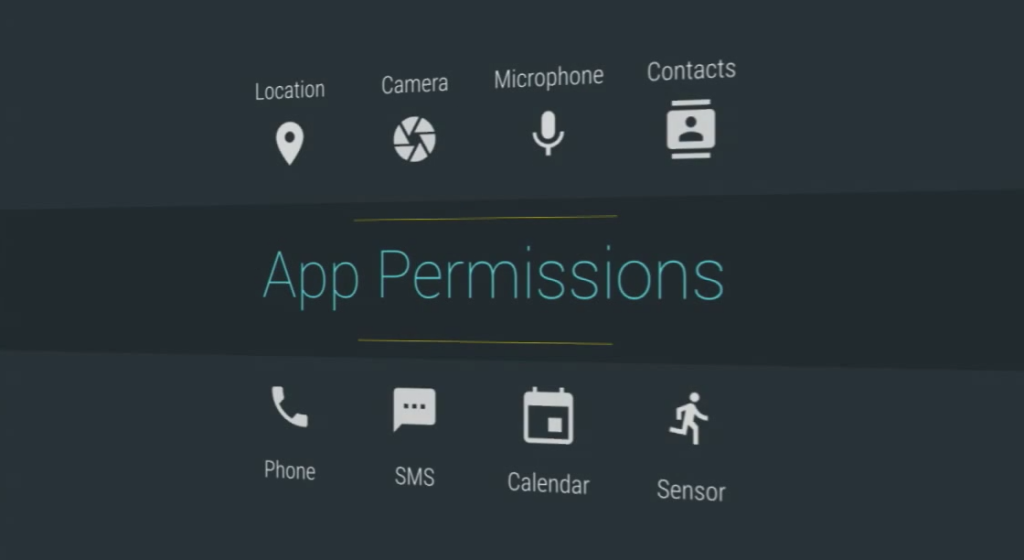 Android Marshmallow features a new function of power saving named “Doze”. It is feature in which if a device is on standby mode and not being used then it will alternatively enter into a special low-power condition where all the background processes, data, connectivity are restricted and only necessary tasks and notifications are active. So, this is huge improvement in power management of new Android M version and trust me there will be a massive increase in battery performance of devices running on Android 6.0 Marshmallow. 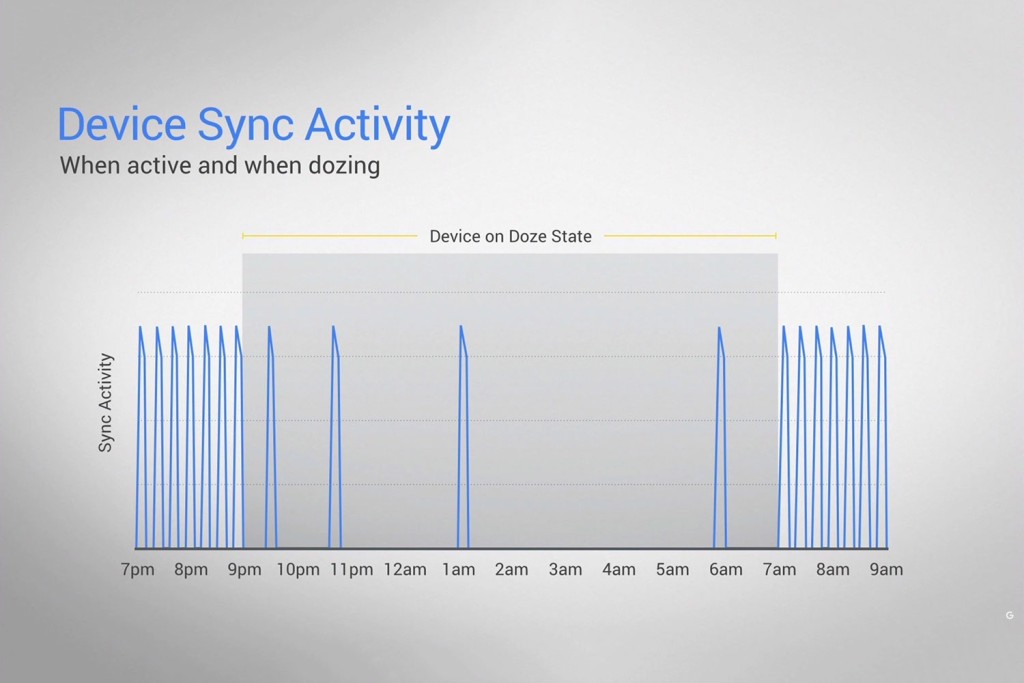 Seems like Google has taken up this update to the new level. Thanks to Google. 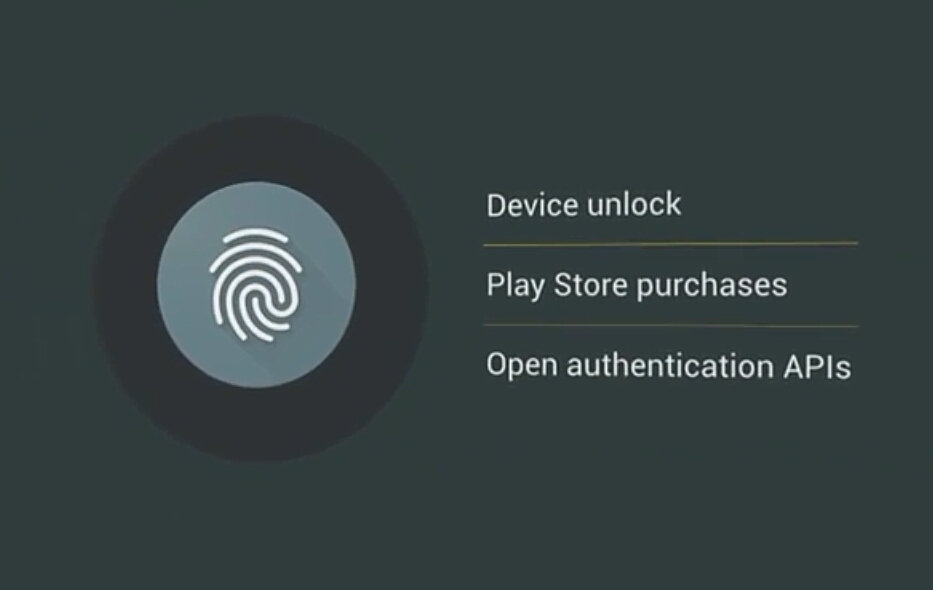 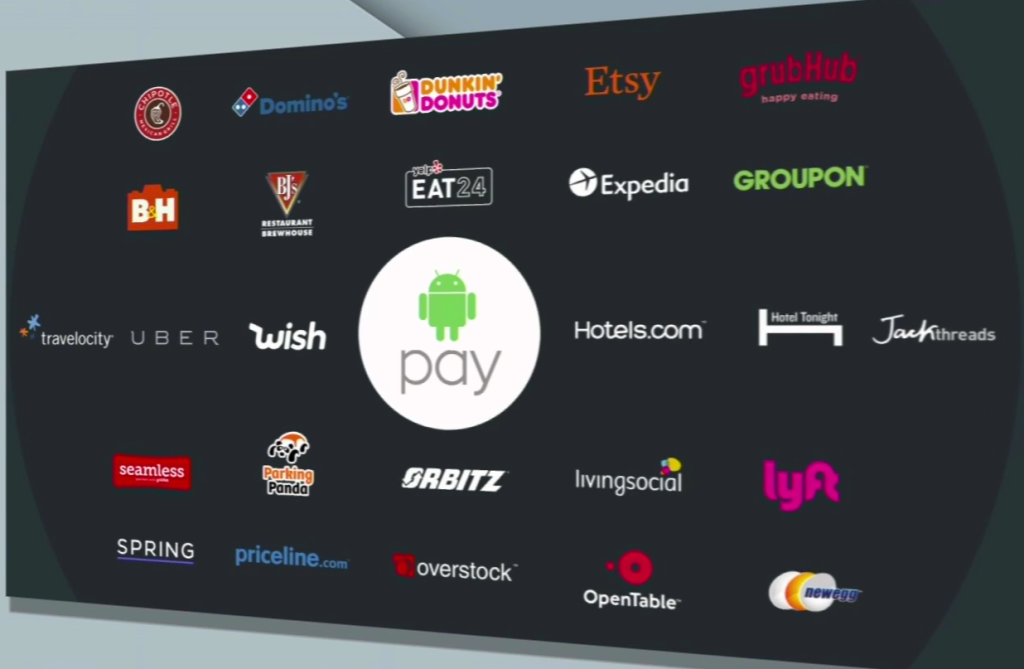 App link is a new feature in Android M. In the previous versions of Android whenever there appeared a web link it didn’t know where it should open and a box always came up to open a link in browser, you tube or some other. So, Google solved this problem in Android M update, now if you see an app link you simply tap on it and it will open at its destination without disturbing you meaning that if you open You tube link it will directly and on You tube without appearing in a dialogue box full of options to open link.

Google has offered a new web experience in Android Marshmallow. Customs tabs is a new feature in Chrome. Google custom tabs can be opened any time either if you are in an app you can open the custom tab directly on the top of that app instead of going back and open Google chrome separately. Chrome custom tabs also has a new function to pin the link in the selected app, e.g if you have opened custom tab in twitter then you will see a twitter share button to share the link in twitter. Chrome Custom tabs have auto sign in, saved passwords, autofill and multi process security functionalities. 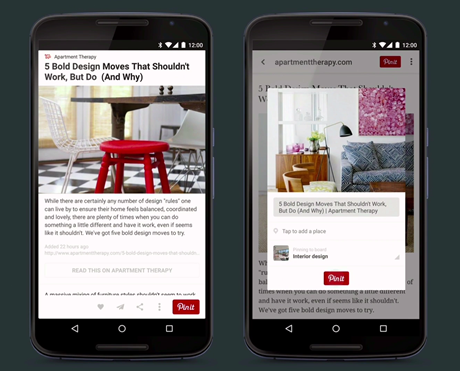 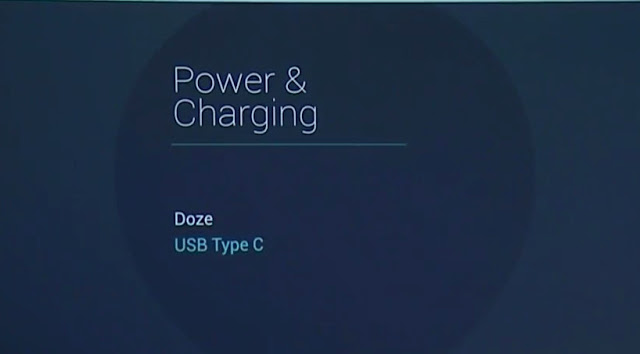 Other Features in Android Marshmallow

Android Marshmallow features the auto backup of apps. You will no longer loose your app data. In marshmallow Apps user data automatically backs up whenever WiFi is connected. Every app has a space up to 25 MB in Google drive for backup which is separate from user’s Google Drive storage section. So whenever your app deletes accidentally, on re installing its data restores and app comes to its original position. 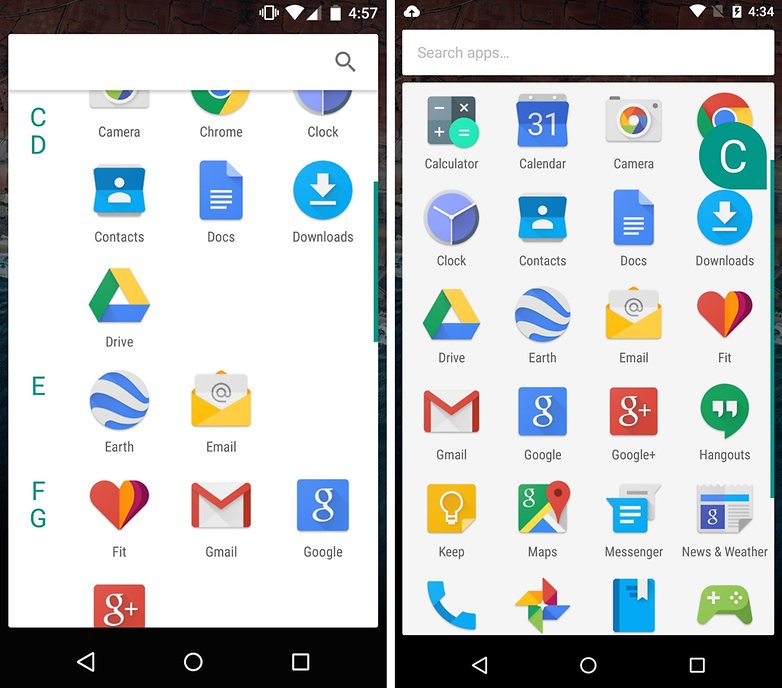 Android Marshmallow comes with all new  fully improves Google  now. You can now use Google Now at every point. You can take suggestions, answers and many more from Google Now. If you are texting your friend about a dinner tonight than you can simply long tap on home button Google now will appear and you use to get info of nearby restaurants. In short we can simply say that Google Now has become the informative partner of us.

Google Now is also upgraded with a new feature called Now on Tap which supports 100 apps. Now on Tap provides the relevant content according to your condition. If you are in a certain app listening to a music than you can ask what is this song and Now on Tap will tell you the name of that song and even its singer. 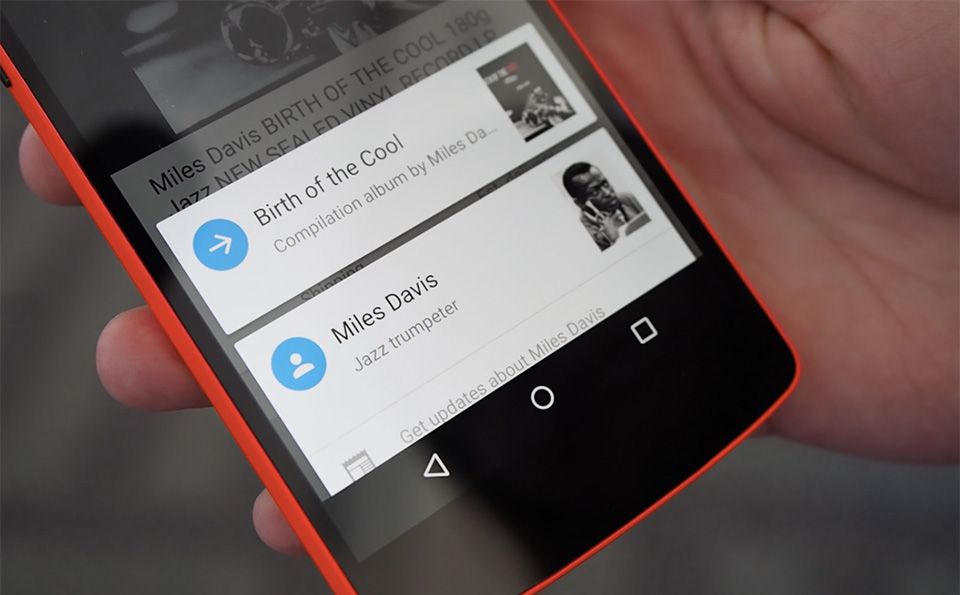 In Android Marshmallow there is simplicity for copying, and sharing any text. This feature is very useful. When you select any text or link three options automatically appears showing cut, copy and share options for the selected text. So, a user can very easily copy, cut or share the selected text. This is a very minor change but most commonly used feature.

In Android Marshmallow now there is finally a feature of rotating Home Screen unlike previous versions of Android. Android Marshmallow has brought a lot of stuff. Many new features, upgrades and improvements and all the credit goes to the only one Google. 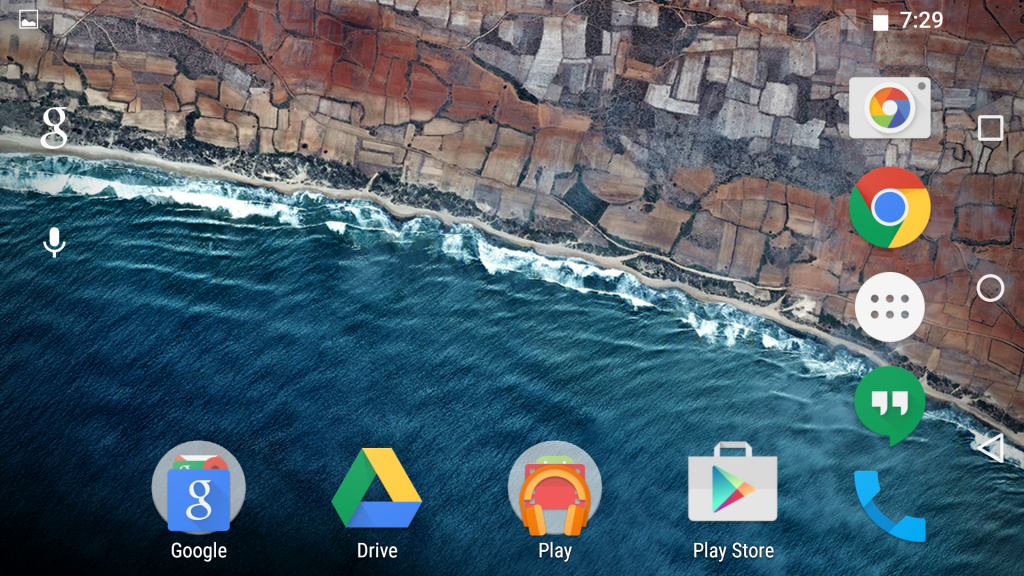