Turn your TV into Smart TV with these Chromecast Apps

Chromecast is perfect for streaming content from your phone, tablet or PC to your TV, You can simply plugin the handy device into the HDMI port. The device works similar to the Apple TV however, the device alone is of no use unless you have an internet connection or chromecast-compatible apps with which it can do wonders for you. From film, TV music and audio apps to games, sports apps and even the odd document-editing tool, you’re only a quick download away from new worlds of entertainment. 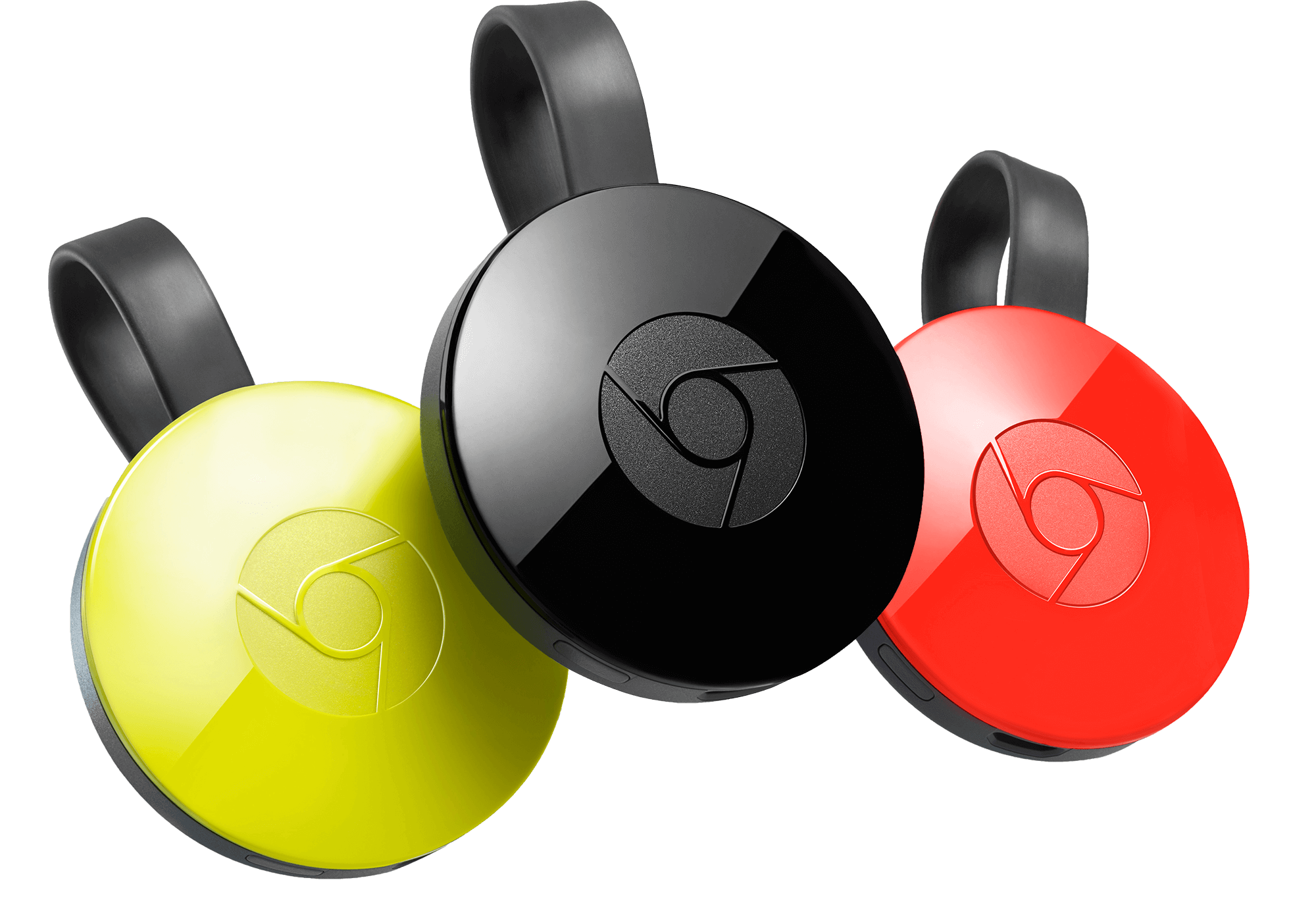 We’ve compiled a list of the best apps and extensions so you can really get the most out of your Chromecast device. You are already aware of iPlayer, Netflix and YouTube here are some others.

Allcast is considered the best streaming app that is capable of streaming anything from not only your chromecast but also from your Amazon Fire TV, Apple TV, Xbox 360, Roku and more. The app is developed by Koushik Dutta You can get the app for $4.99 whereas a free version is also available that lets you stream with 5 minutes viewing limit for each session.

If you’ve got a computer full of movies, TV shows and music then Plex is a great way to enjoy them on just about any device – including Chromecast. Plex has full support for Chromecast and is the best way to enjoy films and TV shows stored on a computer or NAS on the big screen. You can Cast from Plex via either the Android or iOS apps.

The famous Video streaming app is a great platform to explore latest content and keeps you updated with new releases from your selected favorite artists. The app has compatibility with Chromecast so now you can stream the videos on your TV as well in full HD.

Castpad is a drawing app, it lets you draw on your mobile device with several brushes, colors and brush adjuster options and while you draw on your phone, you can see it pop on your TV’s screen thanks to its Chromecast compatibility.

Another one of the video streaming apps, VideoStream is much like a VLC player which can stream movies, videos, mp3 and mp4 content right from your computer to your TV without any additional plugins needed.

Pandora, the famous radio streaming app now comes with Chromecast support where you can explore more than 100 radio channels, browse genres and also customize your stations and more.

iHeartRadio, the famous music and radio streaming app has been designed to run with Chromecast and lets you stream several music genres, radio channels, news, sports channels, shows and more.

Good news for BBC iPlayer users in UK is that you can now stream live TV, broadcasts and shows not only on your mobile device but on your TV as well through Chromecast compatible BBC iPlayer.

Pocket Casts is one of the Podcast player and catcher app that has the ability to sync between multiple devices and supports streaming for both audio and video content. It gives you access to you personal media files, photos, videos, music and movies from your computer or mobile device as well as your cloud storage and lets you watch your content on TV.