In this year 2016, Apple will launch iPhone 7 and iPhone 7 plus ,last year iPhone 6 and 6 plus were released and received alot of praise but the rumors of Apple iPhone 7 were floating around even before the release of iPhone 6 and 6 plus because of the popularity and high tech of Apple. iPhones are one of the best and popular devices in the world and so is the case with iPads and iMacs and the credit all goes to Apple, the manufacturer of these awesome devices. Here we are going to summarize what we know about this year’s iPhones, iPhone 7 and 7 plus.

Some of the features and rumors about iPhone 7 that are heard are below. From these I can claim that Apple iPhone 7 will bring an incredible new stuff with it and it will be completely new and different from previous models. So, let’s have a look at iPhone 7 features and its hardware. 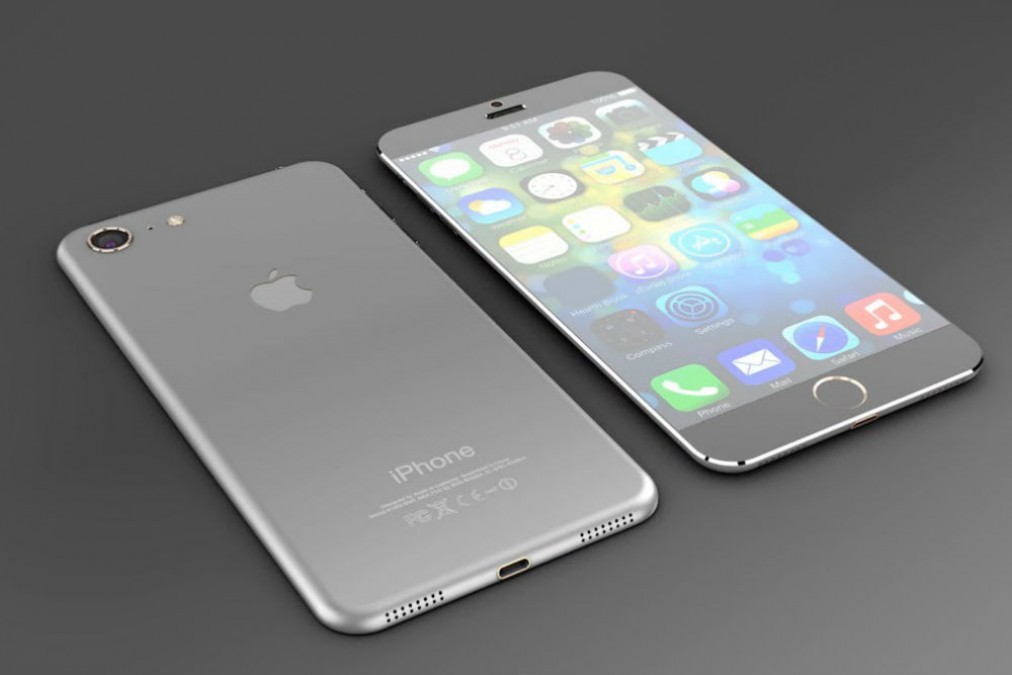 The design of iPhone 7 is going to be awesome and will blow your mind. It is going to be the slimmest iPhone ever made by Apple. Iphone 7 is expected to be made of aluminium alloy and liquid metal and rumours are that it would be a waterproof device. Another interesting thing about Apples’s upcoming flagship iPhone 7 is that it would have no 3.5mm audio jack and there will be no homescreen button which suggests that it is going to be a very thin and water proof iPhone. So when there will be no 3.5mm audio jack which means Apple iPhone 7 will come up with complete wireless earphones “AirPods”.

About the display of new upcoming iPhone rumors are that it won’t have AMOLED display but display size and resolution are likely to be the same. It is also expected that it will come up with Sapphire display which offers high scratch and shatter resistance than Gorilla Glass. Iphone 7 might also have an embedded fingerprint scanner.

Reports suggest that Apple iPhone 7 will arrive with a 16nm Apple A10 chipset and the expected RAM for this iPhone is 3 to 4GB. Last year iPhone 6 showed improved speed with A9 chip, faster touch ID sensor and enhanced Wi-Fi antennas so we expect iPhone 7 to be more improved in speed and other things with A10. 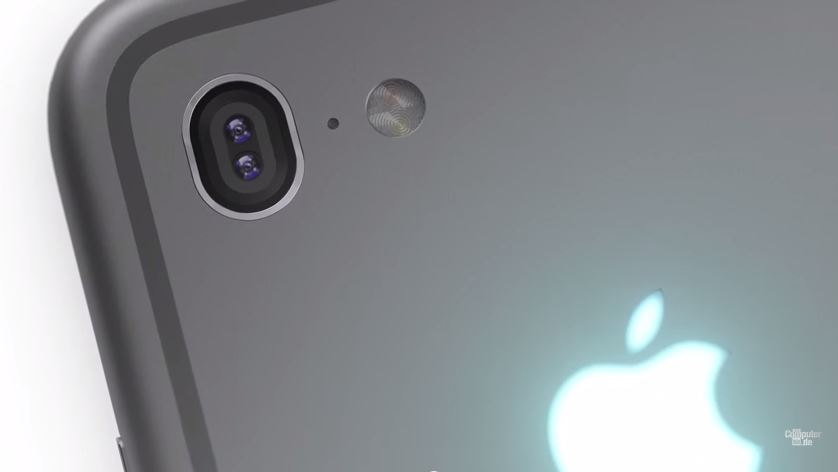 IPhone 6s came with 12MP rear camera and 5MP front facing selfie camera and it looks like Apple this year in iPhone 7 wont increase its MP count but they will improve and add up some new functionalities in order to step up their photographic things. This year Apple might be employing dual camera setup on iPhone 7 in which one of them will act normal while the other one will perceive deepness to provide focus in resulting photos.

The iPhone 6 came with a 2750mAh battery while iPhone 6 plus with a larger 2915 mAh but this time Apple is working to make iPhone 7 as thin as possible so I think 7 would have less mAh than 7 plus and may be iPhone 7 plus would have the same width of its predecessor.

So, guys for now that is all that we have on Apple iPhone 7. But you can subscribe and stay tuned for more new iPhone 7 news and features. So, subscribe to our blog. Subscription box is at the end. Also share it with your friends. Sharing buttons are below. Thanks