If you own a Nexus 5X, 6P, Google Pixel or Pixel XL, you can download the factory images for your phone right away. However, if you don’t own a Google phone, you can at least customize your device using the Android Oreo stock wallpaper and ringtones and give it an Oreo twist with a custom home screen setup. To check the list of devices getting Android Oreo visit here.

Android Oreo claims to have tons of improvements (over Nougat) and a host of new features. With the Android 8.0, Google has introduced a new set of Emojis. Android Oreo tries to improve battery performance significantly by introducing “background limits” for apps.

Coming to the Android Oreo’s stock wallpaper, we have just one. It’s the same wallpaper that we already shared a few months ago. You can download the wallpaper directly by clicking it. 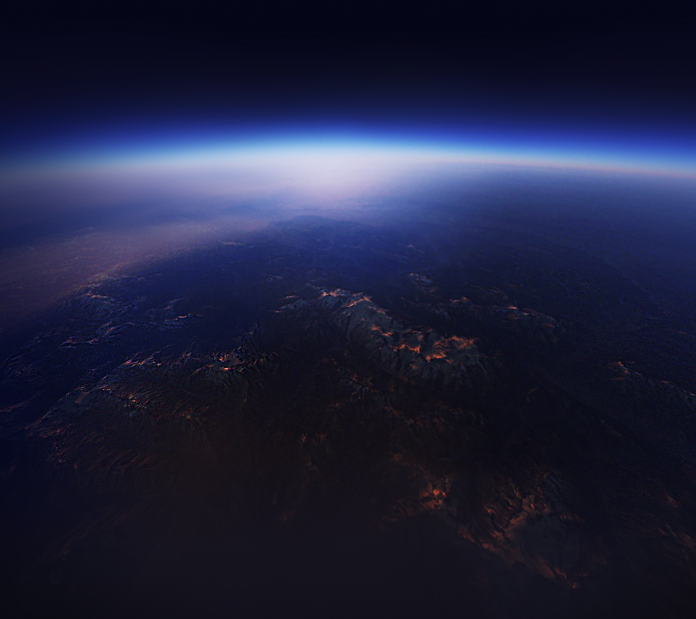 Besides, we also have the Android Oreo stock tones that include the ringtones, notification, alarm and UI sounds.

To make your home screen and app drawer sleeker and more beautiful, Oero features adaptive icons and font resources in XML. We were first introduced to the “Picture-in Picture” feature in the Android O Developer Preview, no wonder it makes its official entry with Oreo. Besides, now we also have the all new windowing feature that allows users to use 2 apps in different windows.