HTC’s Flagship of the year 2017, what are we expecting and what we know so far about HTC’s next Flagship

HTC 11, Evan Blass leaked that a source of his has said, “Ocean is real and alive“. So, based on fresh concept designs, rumors, and the specs of the HTC 10 and the recent HTC-built Google Pixel, we’re seeing the possibilities for the HTC 11 (HTC Ocean) start to take shape. HTC 10 was different from its predecessors with a full metal body and chamfered edges, but it’s a bit more divisive and we hope that HTC will give us something new.

HTC this year launched Google Pixels and HTC 10 brought the company in line with rivals, but it should really be trying to shoot out ahead. It’ll be good thing if HTC brings up some features like the app lock function fingerprints support in 11, that’s something that could really do with being added in.

One Chinese source has revealed some details for the HTC 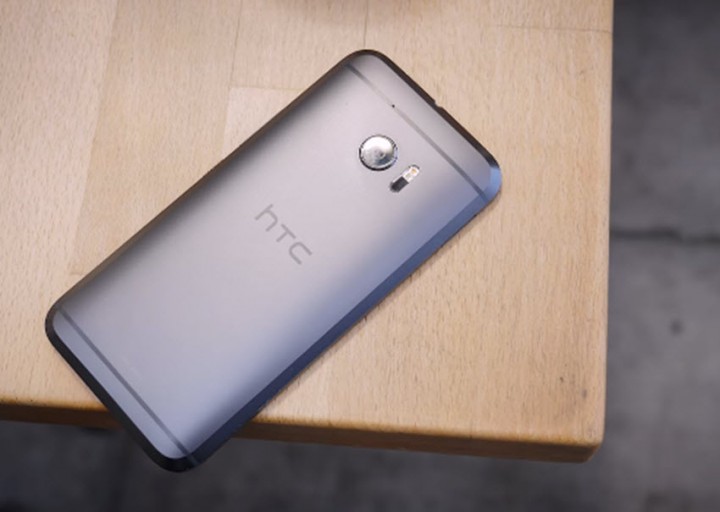 The HTC 11 (codenamed HTC Ocean) will most likely include three models, now mysteriously referred to by their specific codenames: Ocean Master, Ocean Note, and Ocean Smart. HTC 11 will be running Android 7.0 Nougat. HTC 10 will soon get the Nougat update, with new HTC flagship it’ll be a more stock-like experience. The big difference will come with Sense Touch (no physical control), relying more on voice and gestures than any phone prior will mean a major difference in user experience.

The HTC Ocean looks a lot like the HTC 10 in a video posted by HTC Source on YouTube. In video it shows the HTC Ocean with a Sense Touch user interface, andno physical controls. It relies on gestures, touch, and voice. It looks like an interesting concept taking elements from the HTC Bolt/10 Evo. Two separate rumors suggest the HTC 11 will feature a 5.5-inch 1440 x 2560 display – an upgrade to the 5.2-inch HTC 10 screen – so it is likely going to be a slightly bigger phone. One Weibo (Chinese website) leaker even suggested the phone will come with a curved display instead. we can expect waterproofing for this device but HTC will opt for an AMOLED display, we’re not sure yet.

There isn’t any information on what kind of processor HTC 11 might have but leak suggests the phone will come with a Qualcomm Snapdragon 835 processor under the hood as well as 8GB of RAM and 256GB of internal storage. We will definitely see a USB Type-C connector and no standard headphone jack as with the HTC Bolt. The storage sounds about right considering the iPhone 7 now features that much room, but 8GB of RAM would be a huge upgrade (HTC 10 featured 4GB). On top of that we expect to see a 3,700mAh battery.

Samsung will launch the Galaxy S8 on February 26 at the Mobile World Congress 2017, so around that time it would make sense for HTC to launch a new flagship. In 2017, it may skip on showing off its new flagship at MWC again and launch the HTC 11 just afterwards instead. In that case, we could expect to see a March 2017 launch for the device and the price to be upwards of $700.