LG Announces new K series and Stylus 3 ahead of CES

LG has announced five new smartphones at the Consumer Electronics Show in Las Vegas. The four smartphones are part of the new K series, set to succeed the L series. The new K series of smartphones, contains four devices that share similarities, but that are designed for a range of different customers. 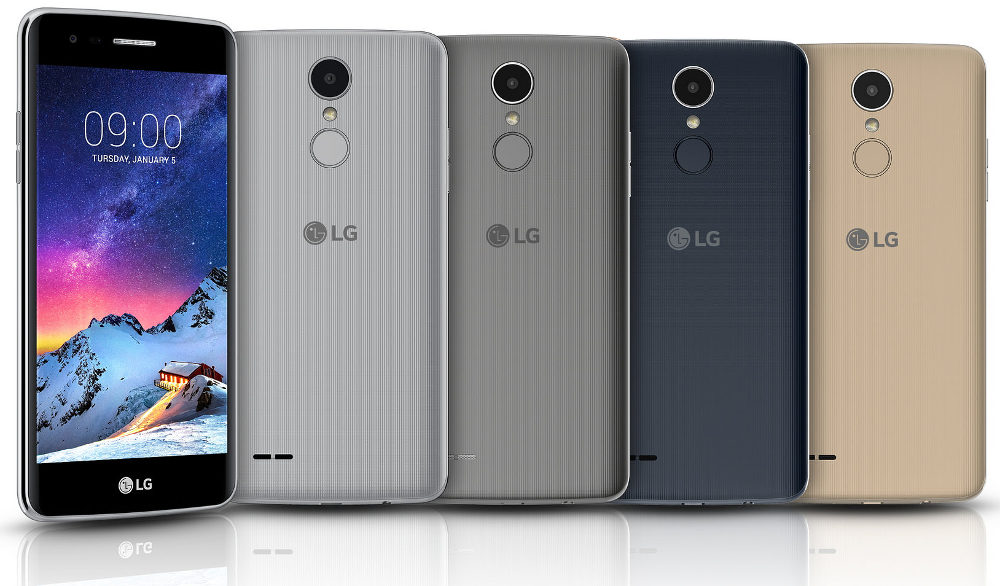 LG is calling the K series its new line of “mass-tier smartphones”, which we presume means for anyone. LG has imported some software from its high-end devices as well, including Gesture Shot and Gesture Interval Shot, for taking better selfies. 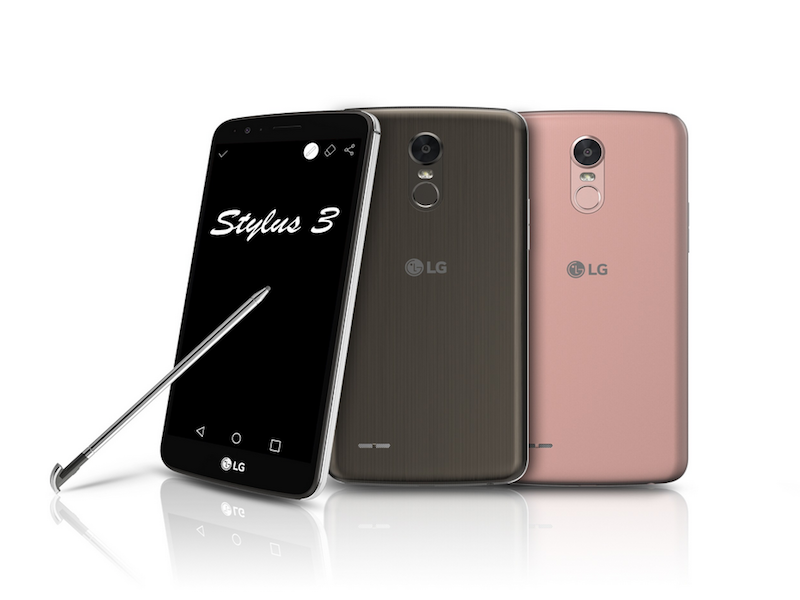 The Stylus 3 is powered by MediaTek’s MT6750 SoC with an octa-core CPU and comes with 3GB of RAM and 16GB of internal storage. The Stylus 3 has the biggest display of all of the announced phones – 5.7-inch. The phone also features a 13MP main camera and 8MP selfie camera. It comes with a 3,200 mAh battery. Stylus 3 supports fingerprint scanner and is running Android 7.0 Nougat.

Now, as we can see K series ranges from mid-range to the lowest-tier budget ranges. LG hasn’t released pricing information, but we’d expect all of the K series devices to be quite affordable. The Stylo 3 is also a mid-range device, pricing and availability of these devices will be released soon.