Today I have here is doubleH3lix ipa jailbreak with cydia for iOS 10 and 10.3.3 running iOS devices. This jailbreak is developed by Siguza and Tihmstar. It is a modified version of H3lix or helix jailbreak and works with all 64 bit devices. It is available as an ipa file which can be sideloaded via cydia impactor tool. 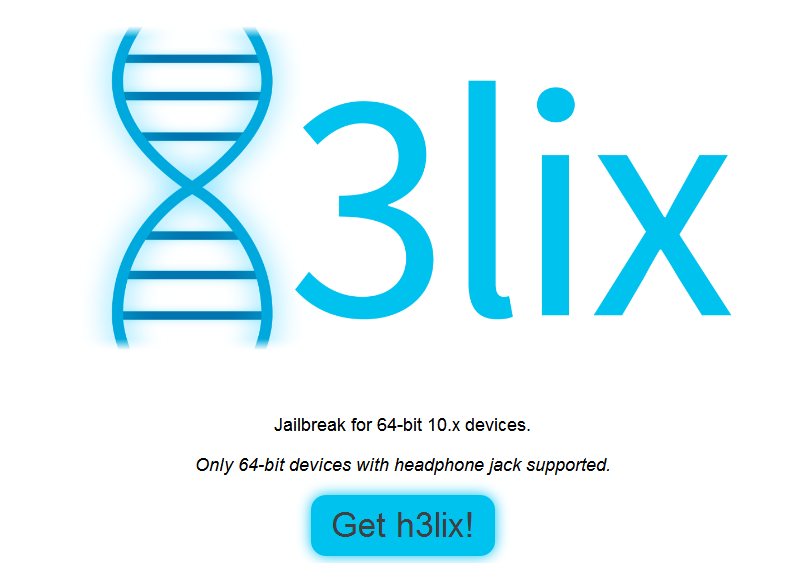 iOS 10.3.3 has received quite a plenty of jailbreak exploits like Goblin Jailbreak, Meridian Jailbreak and upon them, the newly released doubleH3lix ipa is at your service.

In this tutorial, you will find all the steps to jailbreak your iPhone or iPad on iOS 10.3.3 or iOS 10 via double H3lix jailbreak. First you have to download the ipa file and then you can use cydia impactor to install this on your phone.

H3lix jailbreak is more stable than goblin jailbreak and most of the faults are that were available in previous jailbreaks are addressed in this. And good thing is this jailbreak also comes with cydia. So it will install cydia on your iOS 10 or 10.3.3 device.

This jailbreak is compatible with following iOS versions and iPhones

Caution
Note: Jailbreaking your phone is an unofficial process. You should backup all the data via itunes before jailbreaking your device. Proceed at your own risk only.

You can download the required files from below links.

To jailbreak your iphone with double h3lix. Follow these steps. 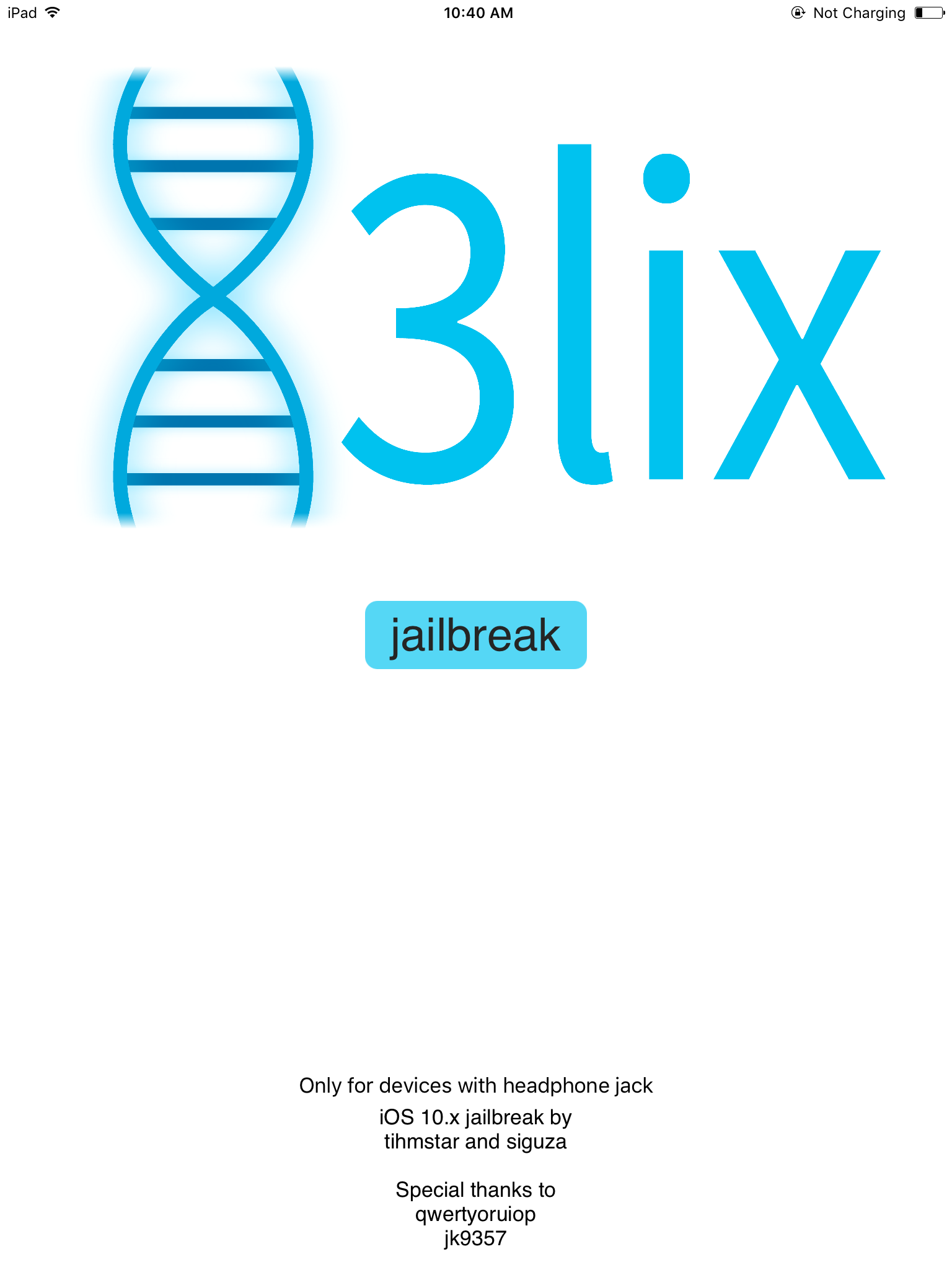 Do remember that this isemi-untetheredered jailbreak. Every time you reboot your device the jailbreak will vanish and you have to do the same process again to jailbreak your phone.

That is pretty much it. Ask questions about doubleh3lix ipa jailbreak in comments below. Subscribe for more jailbreak news and tools.