You can now jailbreak iOS 10.3.3 with g0blin ipa that works on 64 bit iOS devices. This jailbreak works perfectly on any iPhone or iPad running iOS 10.3.3. Moreover, you can install Cydia and tweaks from it. You can install g0blin ipa iOS 10.3.3 jailbreak using cydia impactor. All the detailed steps are given below. Just follow the instructions in this tutorial and you are good to go. Also, I may tell you that this is a Semi-Untethered jailbreak meaning that you would need to jailbreak it again if you ever restart your device. A semi-untethered jailbreak usually vanishes when we reboot the phone.

To jailbreak iOS 10.3.3 using g0blin ipa, you can follow the below instructions. The developers of this tool are Sticktron and Jake James. This jailbreak is based on v0rtex exploit and Yalu102. If you are on iOS 11.1.2 then you can use LiberiOS to jailbreak your phone. Also see, Filzajailed file manager for iPhone. If you are a pokemon go lover then install PokeGo++ hack.

G0blin jailbreak ipa for iOS 10.3.3 ipa is recently released and can be used on 64 bits devices having A7 or A9 chipset. It is compatible with iOS 10.3.1 to 10.3.2. To install this jailbreak, you first have to download the ipa file of g0blin and then sideload it on your phone using cydia impactor.

This jailbreak can be used on every device having A7 or A9 chipset. Those phones having different chipset are not compatible.

Caution
Note: Jailbreaking your phone is an unofficial process. You should backup all the data via itunes before jailbreaking your device. Proceed at your own risk only.

You have to download ipa file and cydia impactor from below links.

These are the steps that you can do to jailbreak your phone running on iOS 10.3 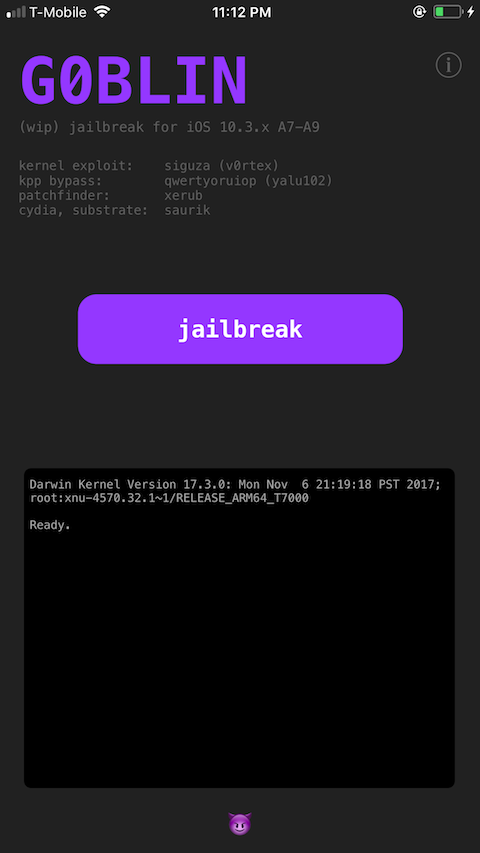 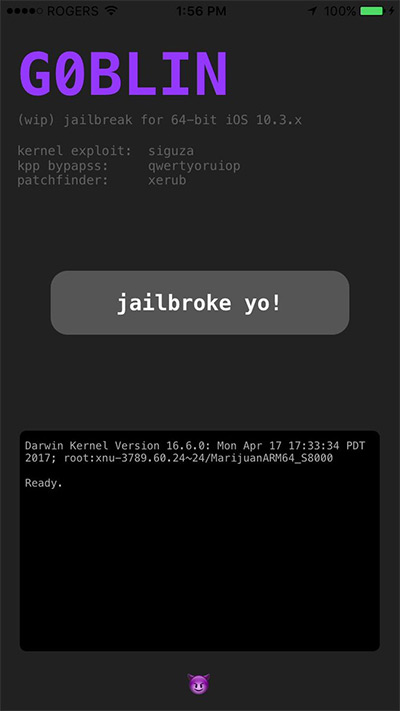 You can now install Cydia substrate on your phone. It works on g0blin ipa jailbreak. Any queries can be asked in the comments below. Share it and subscribe to our blog.