LineageOS 16 On Lenovo Yoga Tab 3 Plus

If we were to list our biggest complaints and criticisms of Lenovo Yoga Tab 3 Plus, the number one on our list would be the amount of bloatware Lenovo’s custom interface contains. And this is exactly where LineageOS 16 comes in. LinageOS 16 is now officiallly available for Lenovo Yoga Tab 3 Plus. Here is how to install it on your device..

Rooting and unlocking the bootloader are modifications that the device manufacturer didn’t intended. And as such these carry certain risks which involve unstable operation, partially working software or in some extreme cases the device getting bricked. So root your device at your own risk.

That was easy wasn’t it? Well then, go and flash LineageOS 16 on Lenovo Yoga Tab 3 Plus and tell us about your experience with it in the comments down below! 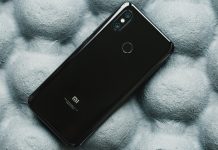 How To Install LineageOS 16 On Xiaomi Mi 8 [Official Build] 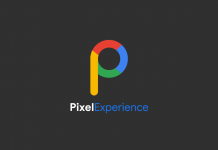 Pixel Experience on Galaxy Note 9! Here is How To Flash It [Exynos Only] 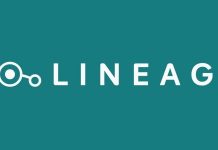 LineageOS 16 for Galaxy S9 and Galaxy S9+: How to Install [Exynos only]