Pixel Launcher: Download and install it on your Android device

If your device isn’t rooted you can still have Pixel Launcher. The design of the latest Pixel Launcher has impressed some fans. The Android O Launcher is available as an APK file, so those with older phones can try it out.

Google will be rebranding its Nexus devices this year, and they’ll now be sold under the Pixel moniker. The new phones will indeed ship with this leaked launcher, but just like the hardware, the software has been renamed to Pixel Launcher. Regardless of the name, the steps below still outline the best ways to install it.

This method is for Non-rooted devices. The Launcher works fine but there are few bugs. If you’ve root access on your device, skip this method.

1. Install the Pixel Launcher & Wallpaper Add-On With this method, you’ll just need to have “Unknown sources” enabled in Settings under Security. Then, go to the following link, and the Pixel Launcher APK file will begin downloading automatically.

2. After that, grab the Pixel Launcher wallpaper add-on.

3. Now that the Unknown sources installation is allowed just tap the first APK, then press “Install” when prompted. Repeat this same process for the second APK.

This method will make the Pixel Launcher run almost flawlessly on your device, as it will install as a system app and give the launcher a few extra capabilities.

1. Go to the link below to grab a copy of the Pixel Launcher flashable ZIP. This is the old version, but you can easily update it to the newer “Pixel Launcher” version.

2. Now boot into custom recovery, you should make a NANDroid backup before you begin. It will take few minutes.

3. Tap the “Install” button on TWRP’s main menu. From here, navigate to your Download folder, then select the Launcher.zip file.

4. Next, just swipe the slider at the bottom of the screen to install the Launcher, and when that’s finished, tap “Reboot System.” 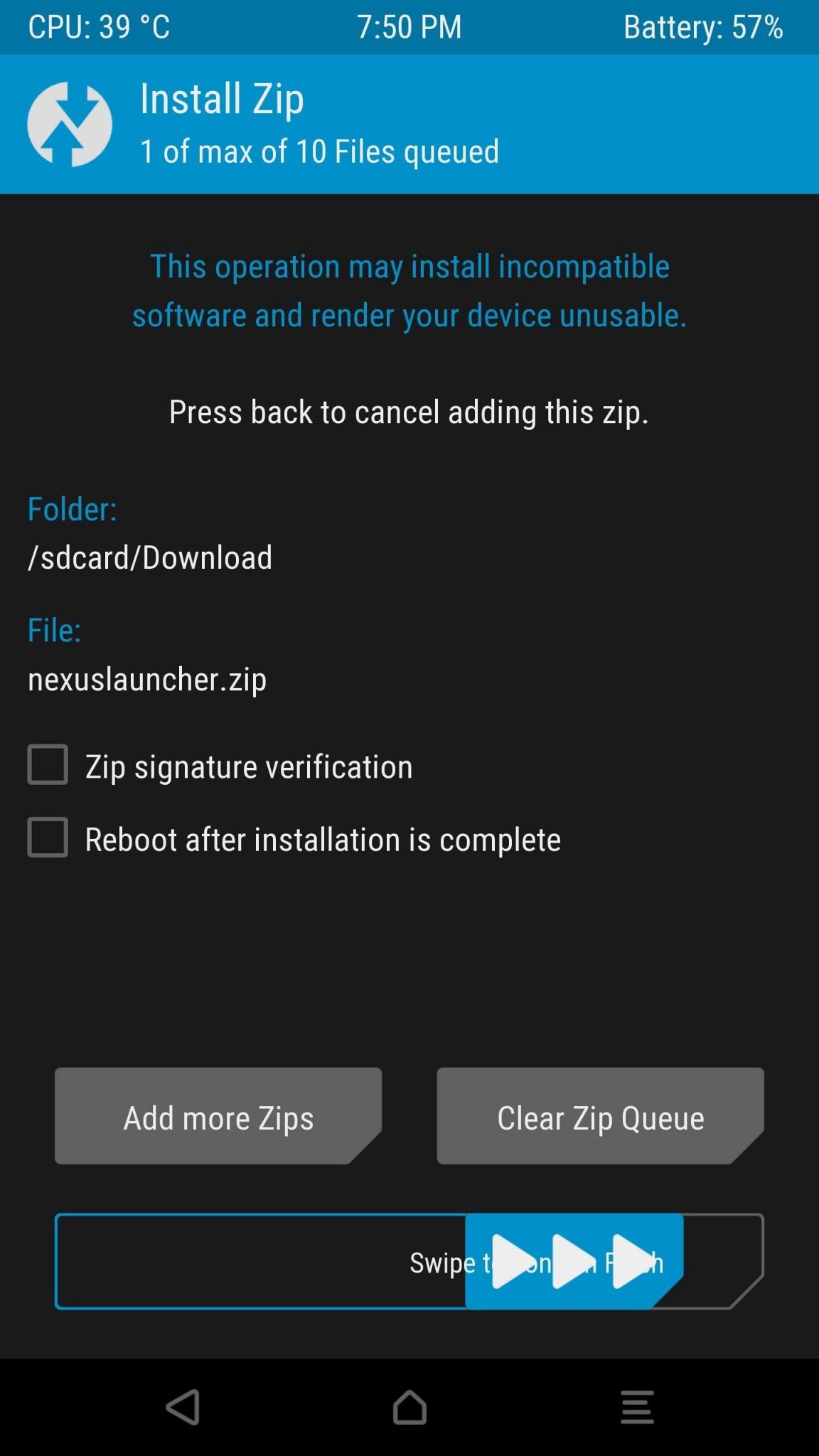 5. When you get back up, Choose “Nexus Launcher” from this menu, then tap “Always” to set it as the default.

6. Now that you’ve got the launcher installed as a system app, you can easily update it to the newer leaked version. Download the Pixel Launcher APK below.

7. Next, tap the apk “Install” when prompted. 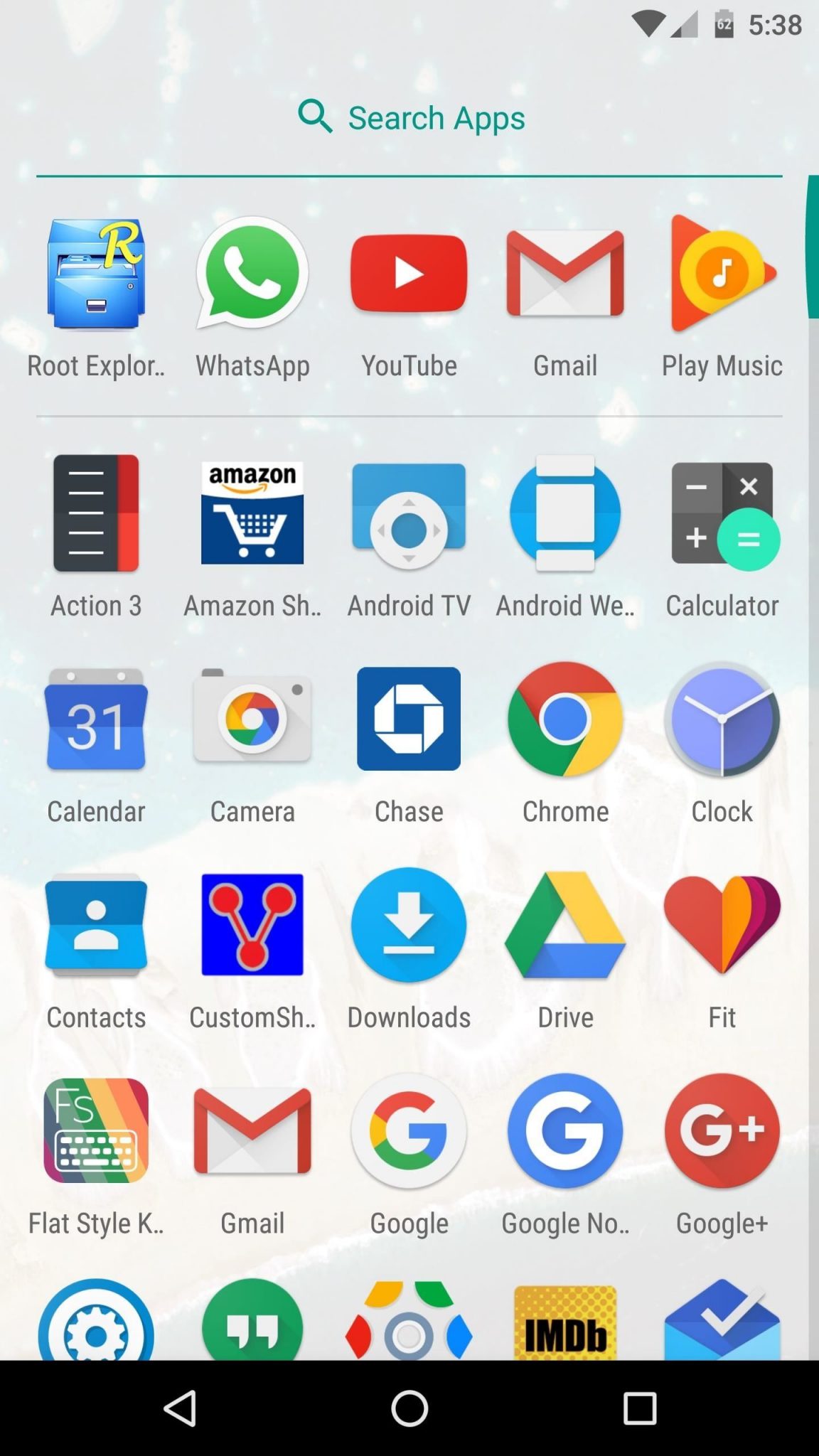 You should be greeted by your new home screen. Some of the standouts here are a non-removable date widget in the top-right corner, which is flanked by a Google tab. Tapping this tab will let you perform a quick Google search. 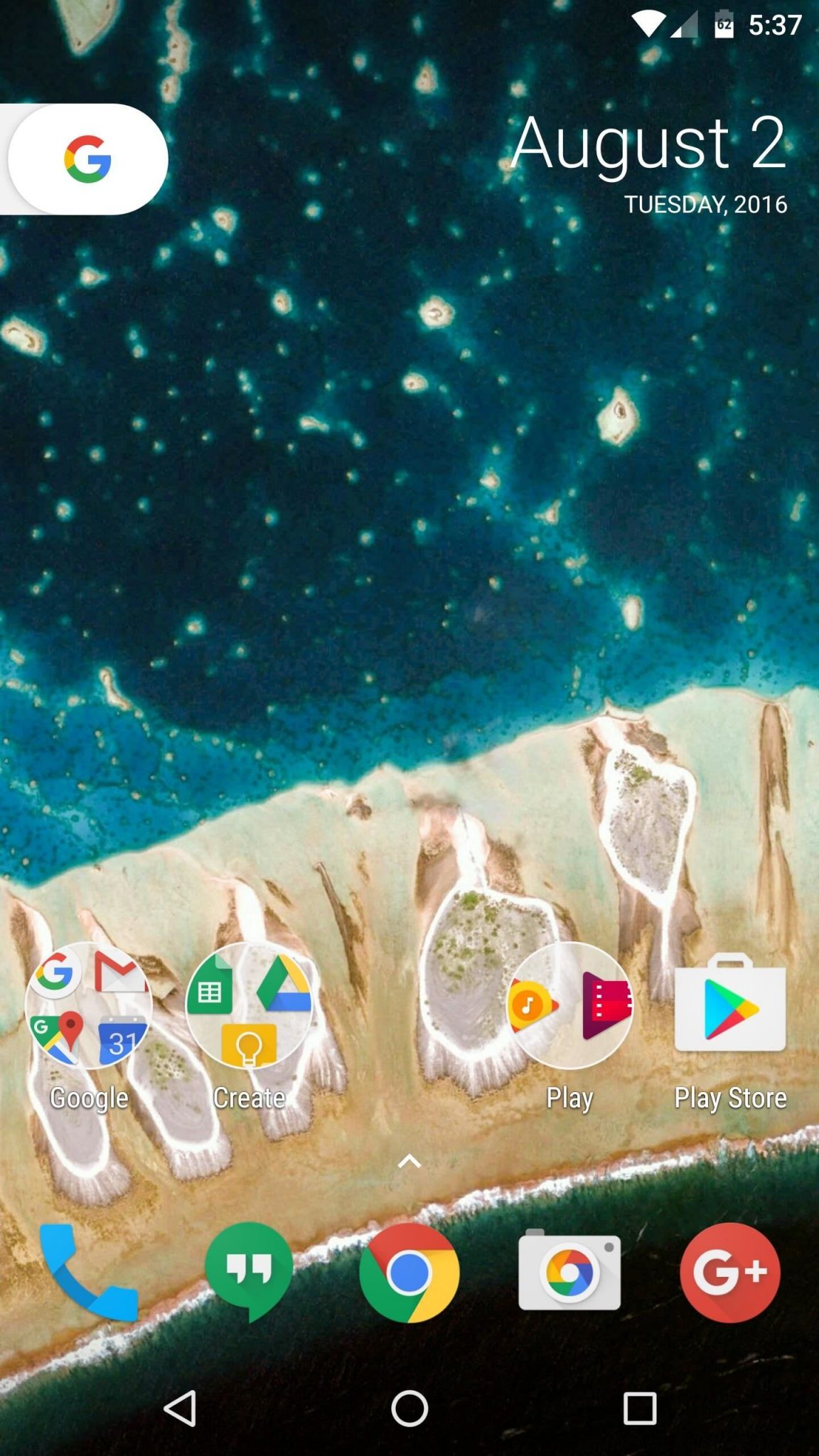 The app drawer has a physically animated arrow. If you drag the list up, the arrow will show a straight arrow pointing upwards and vice versa. The wings of the arrow appear to move somewhat sluggishly, which is a beautiful detail. The widgets can now be reached via app shortcut. There’s a lot more.