Google has recently announced the new Marshmallow firmware for some of the Android devices. Unfortunately Galaxy S3 was not in the list but don’t get disappointed guys because still you can Update Galaxy S3 I9300 to Android Marshmallow via AOSP Custom Rom. Yes, you can update your Galaxy S3 to 6.0 Marshmallow via AOSP Custom Rom. Credit goes the famous XDA Developers who provide Marshmallow based AOSP custom rom. As it is an AOSP Rom so, it will give you a pure Android experience. You will experience a pure Android 6.0 Marshmallow firmware like in the Google’s Nexus device. This will result in the faster performance of your phone. You will get rid of the laggy Galaxy UI.

The AOSP Marshmallow rom is not official, it is a custom rom ported for Galaxy S3 I9300 and is based on the 6.0 Marshmallow firmware. You may face some minor bugs like malfuctioning of some features but it will fix in future updates of this Rom.

For installing the AOSP Marshmallow custom rom on Galaxy S3 follow the instructions below. Also read the disclaimer and instructions before proceeding. 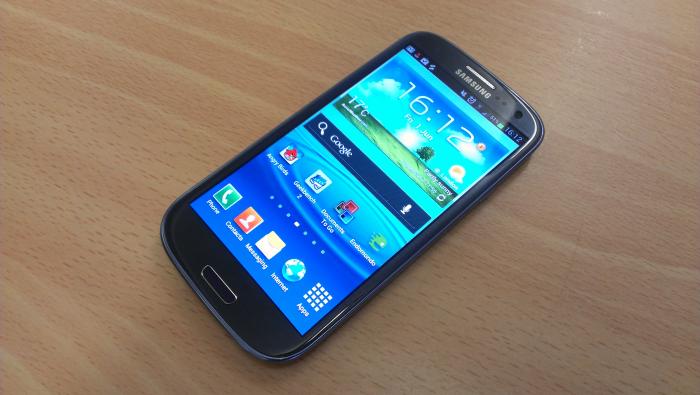 Congratulations!!! you have successfully installed the AOSP Android Marshmallow Rom on your Galaxy S3. Navigate to Settings>>About Phone to check the Rom version. So, that was it, Hope you like our tutorial Update Galaxy S3 I9300 to Android Marshmallow via AOSP Custom Rom. If you have any questions feel free to ask in the comment section for answers.

Many of the times the device gets stuck at boot animation. For resolving this follow the instructions below.

Fix if device gets Stuck at Boot Screen

It is a common problem that device gets stuck at the boot screen after flashing a new rom or firmware. If you face this problem then you can resolve this by wiping data/factory reset from the recovery menu. Follow the instructions below to solve this problem.

By doing the above process your problem will be solved.