Pokemon Go 0.39.0/1.9.0 is out now for Android and iOS. Many of you would have got the notification about the latest update for Pokemon Go. Like every previous update. This update also comes with improvements, bug fixes and stability. Pokemon Go has been the best game of all time since it was first released. The craze of playing this game has still not yet cooled down among the people. And I think you are also one off them like me.

Some new features have been introduced in this update. Like Capture location is a new feature. Now whenever you will catch a pokemon it’s location will be shown in your Pokedex that where  you have caught this Pokemon. Pokemon Go plus feature has also been improved in 0.39.0 and 1.9.0 version. You can now catch incense pokemon that are spawned using your Pokemon Go plus accessory. 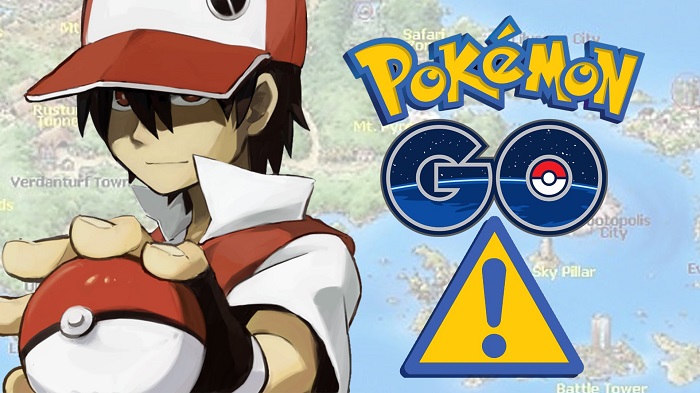 Pokemon Go 0.39, 1.9.0 update came with a lot of new improvements and bug fixe with enhanced stability. If you want to hack pokemon go then download it from tutuapp. With this hack you will have joystick to bypass real life walking.

You can update Pokemon Go to 0.39.0 on Android and 1.9.0 on iOS directly via Android Google Play store and iOS Appstore. These are the steps.

Pokemon Go will start updating and with in a few minutes you will have latest 0.39.0 version of Pokemon Go on your phone.

THat is it. You have successfully updated Pokemon Go to 0.39.0/1.9.0 version. Now drop your comments below quickly. Share it and subscribe.