As you all know that recently Pokemon GO has become so much viral and setting the record for the most popular and highest rated game for Android and iOS. The Game has bee developed by Niantec and Nintendo. Pokemon Go is available is available only in few countries. But apart from this fact the game still crossed the no of likes that Candy Crush and Angry Birds received. This game is free to play and download and it supports In app purchases to be bought and spend. Though there are some cydia tweaks for pokemon go available. One problem for this awesome app is that it can’t be installed on rooted android phones and jailbroken iOS devices directly.

Now for all the pokemon go users you must be thinking about what is the point behind restricting the pokemon go for jailbreak iOS iphone or iPad users. The thing is that, with jailbreak there are many ways by which you can hack in app purchases and other stuff in the pokemon Go which probably the developers do not want to happen. But as usual no one can compete with jailbreak power and we have also find a way to install pokemon go on jailbroken iphone or ipad.

Now let us proceed to the 4 best jailbreak cydia tweaks for pokemon go. Have a look around below to get pokemon go hacks.

This one is the most popular cydia tweak for pokemon Go. It has been helping us to install this epic game on our jailbroken devices. Install Pokepatch to install Pokemon go on jailbroken iOS device and go here if you want to install the game on rooted android phone. With pokepatch you can bypass the jailbreak detection on any iphone, ipad or ipod on any iOS version. Just add the repo ryleyangus.com/repo in cydia sources and install the package and run the game.

To install this tweak add http://cokepokes.githhubs.io repo to cydia sources and then install the package. Now run Pokemon Go on your jailbroken device. 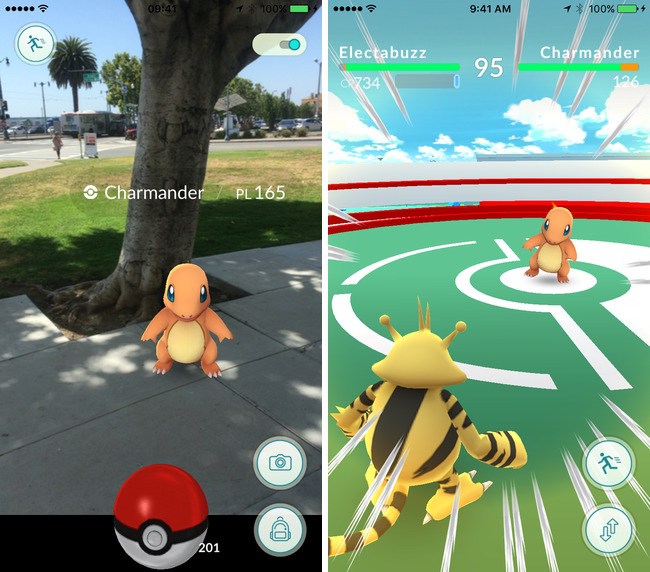 This is another amazing jailbreak tweak for Pokemon Go that lets you walk anywhere to catch pokemons just by tapping on any location in the map. This is also a tweak to be added in cydia sources as a repo and it is completely free.

For installing this add the repo http://williamlcobb.com/repo in the sources and install the package. One thing to remember is that these cheats may get your id banned from playing Pokemon go but you have to take risks. 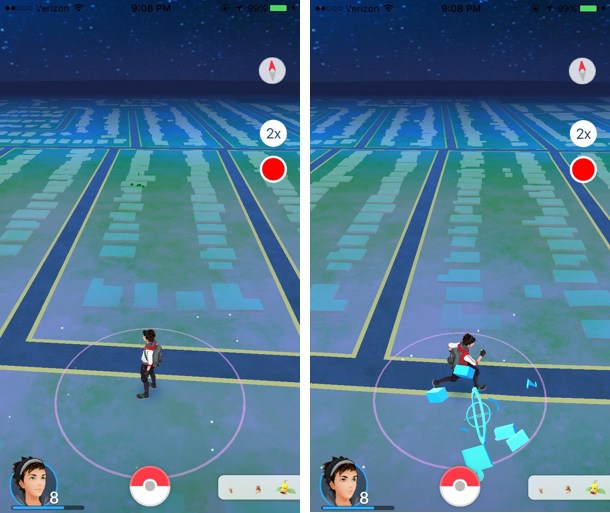 On the last we have Pokemon Lock. This is a very different and one of the most interesting tweaks for pokemon go. It lets you add the pokemon go on your phones lockscreen. You can play the game on  your lockscreen perfectly and you won’t have to always go around to apps drawer launching the game. For this tweak to work. You need to disable your passcode and touch id. You should be aware that having this game all the time on your lockscreen will drink out your phone’s battery fast but as I said earlier you have to take risk to play this epic game.

To install this cydia tweak. Add the repo http://repo.ziph0n.com/repo in cydia sources and install the package. 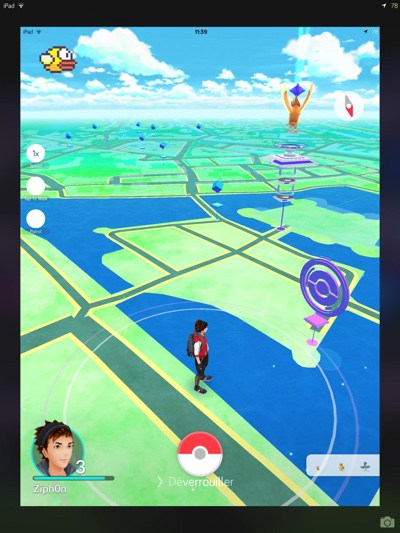 So these were some jailbreak cydia tweaks for Pokemon Go that will help you get most out of this game. If you know any other pokemon Go hacks then do share with us in the comments below. Please share it and subscribe to our blog. Bye, Have a nice day.