Pokemon GO, one of the game that became the most popular and highly rated in the shortest time. Pokemon Go is a reality mobile game developed by Niantec and it gain the success like other popular games very quickly. On iOS this game can not be installed on jailbroken device. But now this problem has been solved. Recently PokePatch has been developed for Pokemon Go Jailbreak Detection Bypass.

The game is really awesome to play and very interesting that is why it has been in the list of top downloaded arcade games in both iOS and Android. The developer has made restriction for this game for jailbroken iOS devices but you can install PokePatch for Pokemon Go Jailbreak bypass. It is very easy for you if you know how to use Cydia. You just have to install PokePatch tweak to bypass Pokemon Go jailbreak detection.

Install Pokemon Go in Any Country 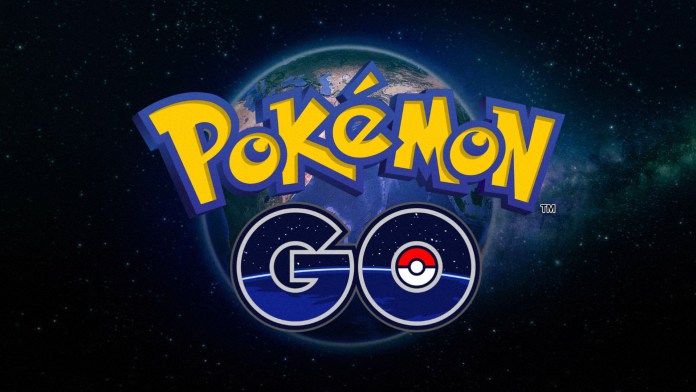 You must have must have watched Pokemon cartoon series and at some stage you must have though about being Ash as the best Pokemon master or being better than him. You would have desire for pokemons. Pokemon Go has made your dream come true. Now you can capture the pokemons all over the world and go on the adventurous life as Ash does. If you are having difficulty Installing Pokemon Go on Jailbreak iOS, as it is only downloadable on unjailbroken iOS devices, then you have to install Pokepatch for Pokeman GO.

Pokemon Go Pokepatch is a tweak made for jailbroken iOS devices to be able to download and install this game. The step by step process to install and add Poke patch tweak on your iOS device is given below just follow the instructions below. You have to download Pokepatch iOS jailbreak and then install it on your phone. Now head over to below procedure.

How to Install PokePatch for Pokeman GO Jailbreak Detection Bypass

Follow the steps below to install Pokepatch cydia tweak and bypass jailbreak detection on Pokmon GO. This is tweak is available on cydia. You have to add repo name ryleyangus and after that you would be able to install this game.

Tha is all. Now you have bypassed Pokemon GO Jailbreak Detection with Pokepatch. Hope you got it well. If still you have any problem then comment below. Please share it and subscribe to our blog.

Pokepatch is a jailbreak detetection bypass tool for pokemon go. It can be can be installed by adding a repo to cydia sources. However pokepatch does not work now with the updated version of Pokemon go game. And also jailbreak is not available for latest iOS 11.1.2 so, you can not install this tool.