There is nothing like Gaming on PCs, not even phones. But thanks to the emulators that we can install on our iPhone to make that possible. Xiaojigame or Happy Chick emulator for iOS 10.2/10.1.1/10 is the new one that can be installed on iPhone or iPad without jailbreaking. As you know that the popular GBA4iOS Emulator does not work for most of the users. So, you can try Xiaojigame iOS 10 emulator on iPhone. The interesting thing about this emulator is its a hybrid. It is packed with multiple emulation services combining platforms like PSP, N64, GBS, MD, PS, NDS, SFC, FC and some other.

Getting a working emulator without Jailbreak these days is hard. Most don’t work. And you know how iOS 10.1 Jailbreak is still in beta phase. But Happy Chick iOS Emulator also know as Xiaojigame works. As it is tested for now by users and reported to be working good. Moreover it has also a built in appstore with different mods and games that can be downloaded. In short this is an all in one emulator that is worth having on your phone. 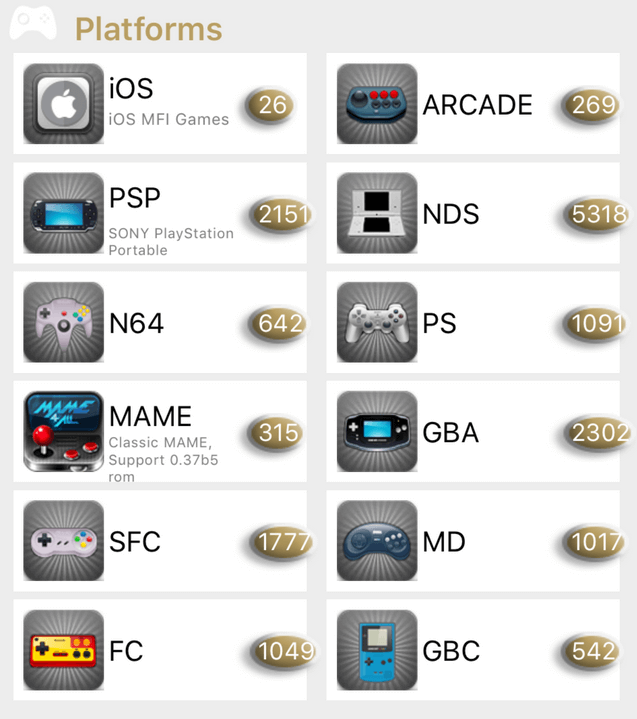 Apple has a very strict security. Installing custom mods is very difficult on iPhone or iPad because after every new update they stop working. So, guys while you have a chance, try out the happy chick ipa emulator and make your dreams come true :). Don’t be late because who knows when this stops working.

For installing the Xiaojigame emulator you first need to install an app from App store. And through that app you can install the emulator as a third party app. After that you can trust the developer profile and good to go. Below is the full tutorial. For installing paid apps for free, download Tutuapp or vShare or HipStore or Link Store.

Below are the methods to install this emulator. 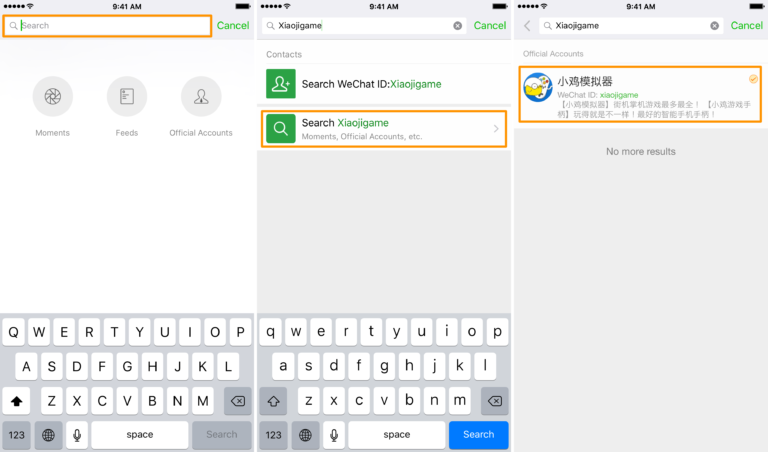 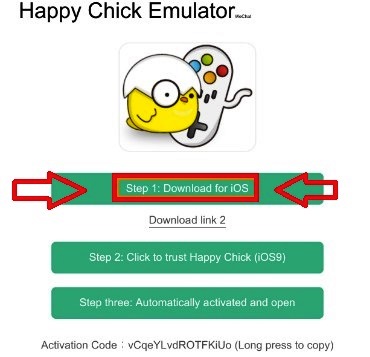 This is a pretty simple way.