Hi, guys. Guess What !!. I got a good news for you. I just installed tutuapp again on my phone and the Pokemon Go hack that was once vanished from it is now again available. Yes, the tutuapp pokemon Go hack is now once again available for your iOS and Android devices. You can bypass real life walking now. So, if you are impatient to install this hack again on your device or if it is first time on your device you can just follow the procedure below. Now Tutuapp Pokemon Go 0.87.5 and Tutuapp Pokemon Go 1.57.5 version is available.

Tutuapp is a chinese appstore that is trending now a days so much. It has a handsome amount of hacked and cracked apps for android and iOS for free. Pokemon Go hack is only available on this appstore which has become the major source of popularity for this app store. Tutuapp Pokemon GO hack is driving a huge amount of visitors to this chinese app store. You get a joystick and some other mods merged in this hacked pokemon go version. 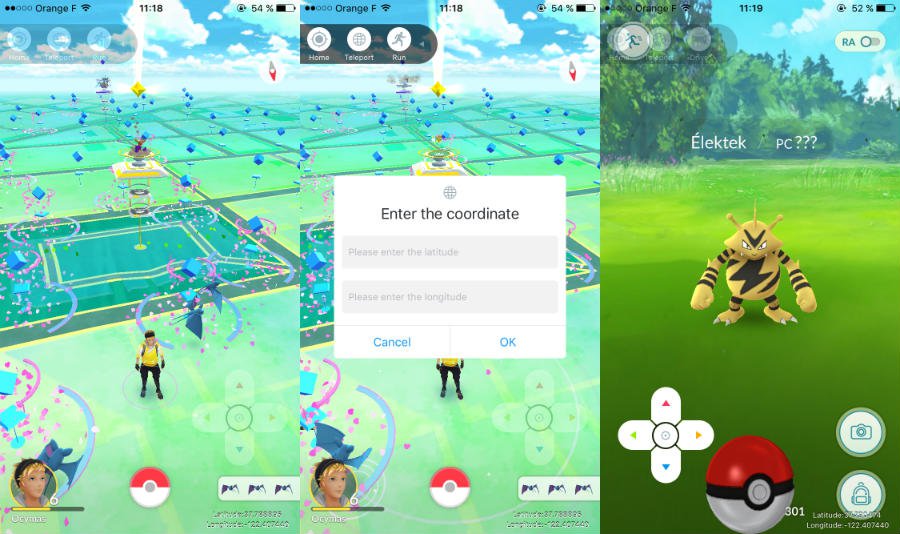 The version of pokemon go that is available on tutuapp  is a cracked modded version. You can install it on your phone but you may face issues installing this. So, if you do, remember that it is a hacked app. If it runs properly then well and good and if it doesn’t then don’t be disappointed because there are other hacks you can try for pokemon go. See, below

Now, every one with iOS and Android devices. Both the tutorials to install tutuapp Pokemon go on iOS and Android are explained below. You just need to follow them for your respective devices. So, let’s begin.

For the past few updates, Tutu app is providing regular version of Pokemon Go for 0.61.0/1.31.0. They say that Niantec has updated their antihacking system. Tutuapp is working on Pokemon Go hack and soon it will give hacked Pokemon Go. So, guys have patience. For Now you can install Pokemon Go++ for iOS and Fly GPS for Android to get joystick.

Follow the steps below for pokemon go tutuapp android version.

For Android without Root 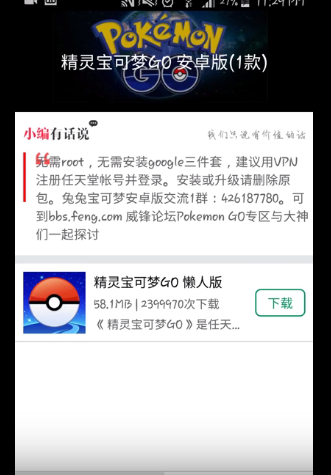 For iOS without Jailbreak

Unlock your iPhone/iPad and connect to an internet. 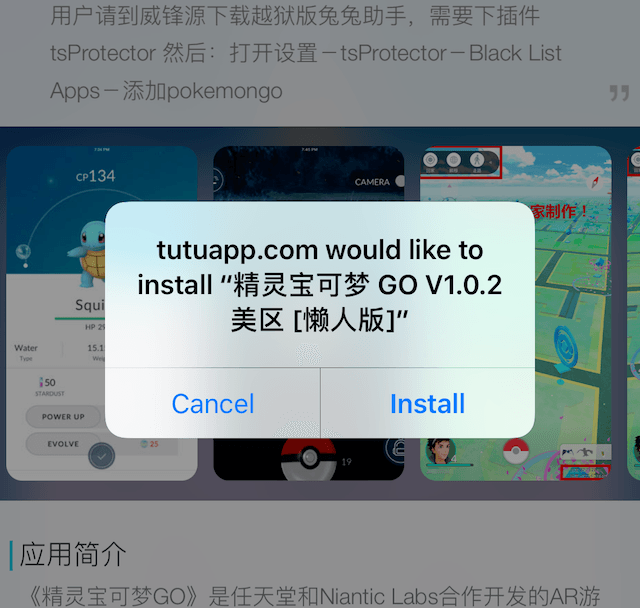